Eat! Make! Read! Watch! Celebrate the Year of the Rabbit on January 22

Roughly translated from Mandarin Chinese, it means "Congratulations and Prosperity!"

The Chinese New Year is a celebration of the coming spring. Following a lunar calendar, the new year begins on the second new moon after the winter solstice and ends on the full moon fifteen days later.

It is the most important holiday for the Chinese, marked by traditional meals, fireworks, family gatherings, gift-giving, Red Envelopes, and a Lantern Festival at the end of the festivities.

Nian lived deep within the sea for the entire year, but on every Chinese New Year Eve, he would come ashore. He devoured livestock and humans, so everyone fled to the mountains to escape harm.

One year, an elderly man appeared in the village on the Eve of the New Year and promised to chase the beast away. The villagers did not believe him; they tried to convince him to flee with them, but he refused.

When Nian emerged to wreak his usual havoc, the man set off firecrackers, lit bright lanterns, and waved red banners that frightened Nian, causing him to flee. The villagers returned, expecting the worst, but found their village intact and safe. The elderly man was not there, but they found the remains of the three items he used to scare Nian away and decided that he must have freed them from the beast.

From that day on, the villagers set off firecrackers, lit lanterns, and waved red banners to await the New Year, and the festival became known as the "Passing of Nian." "Nian" is the Chinese word that means "year," and this is how the legend was born.

According to legend, the Jade Emperor said the order of the Zodiac would be decided by the order in which the animals arrived to his party. Every Chinese New Year is associated with a specific animal: Rat, Ox, Tiger, Rabbit, Dragon, Snake, Horse, Ram, Monkey, Rooster, Dog, or Pig.

The Rabbit is considered to be the luckiest of all the animals. It symbolizes beauty, elegance, and gentleness. Water Rabbits, specifically, are known for their quiet and calm nature, intuitiveness, and thoughtfulness. They are considered to be good workers with great attention to detail and are highly regarded by their employers and colleagues. 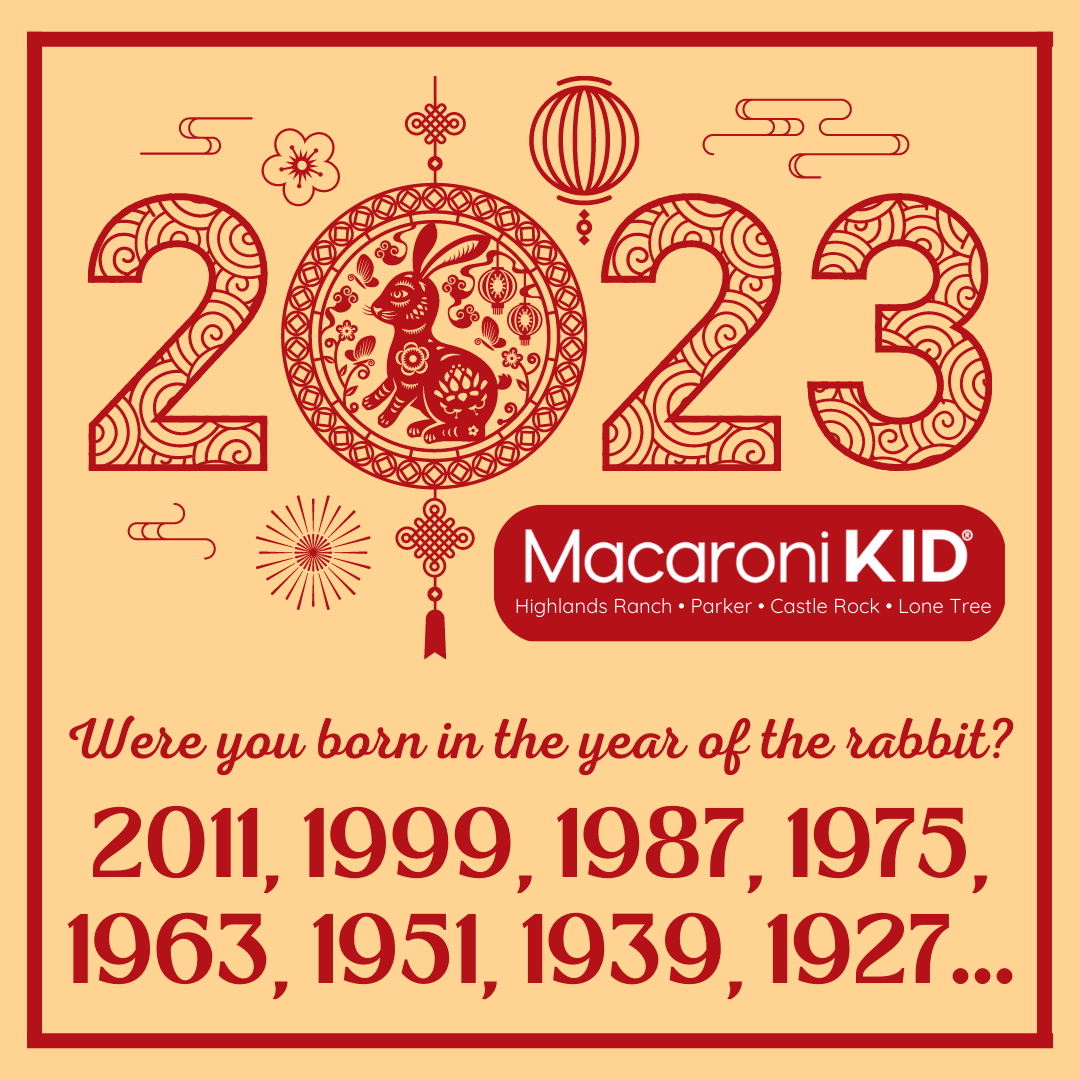 The Highlands Ranch Cultural Affairs Association is once again partnering with Great Wall Chinese Academy to celebrate the Lunar New Year or Spring Festival, ushering in the Year of the Rabbit in 2023.

The Cultural Fair is free to attend. Tickets to the performances are $10. Purchase tickets here.

Click on any title below to borrow the book from the Douglas County Libraries. 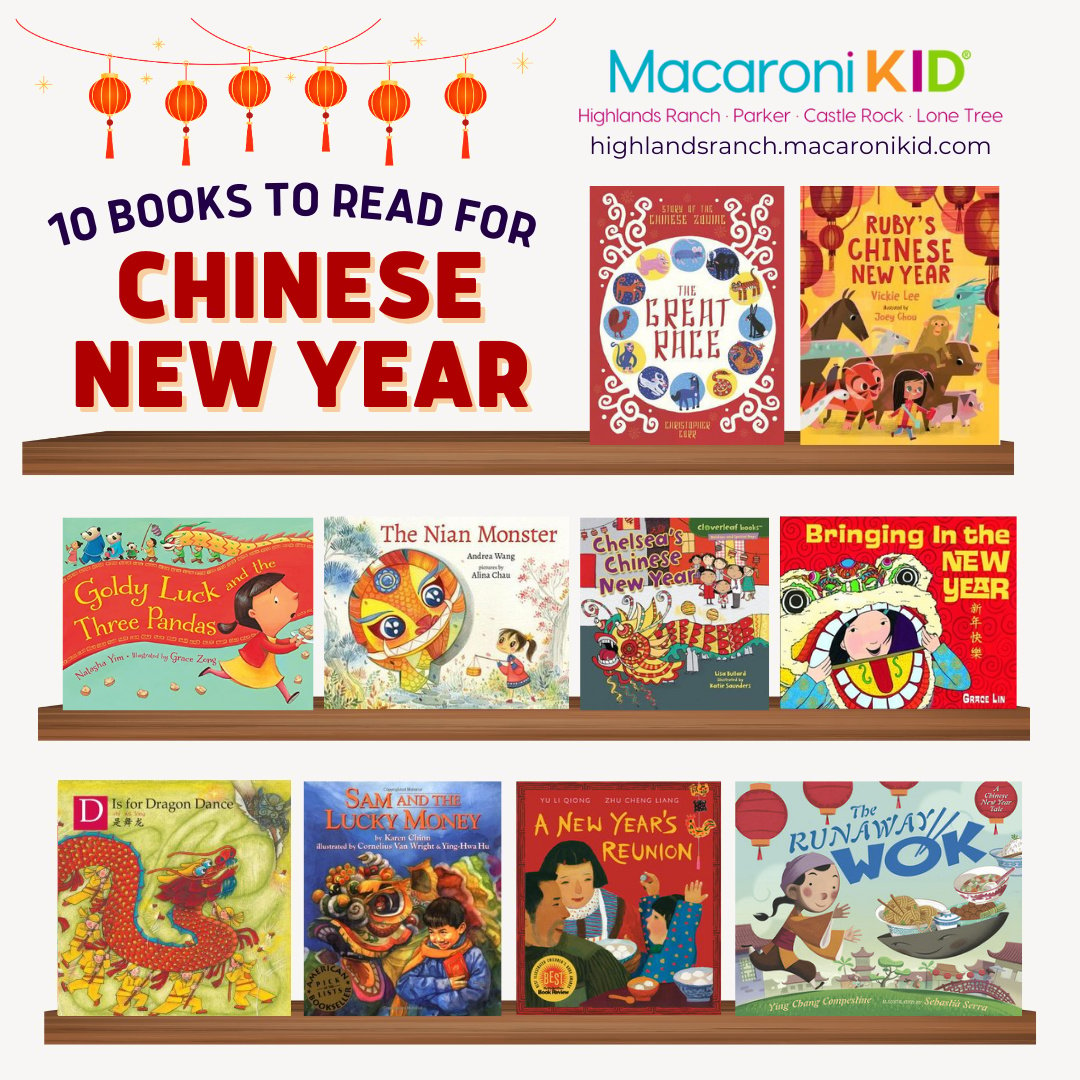