More Ideas for Fun and Games on a Colorado Winter Day

Snow is in the forecast! Don't let cabin fever set it ... get out there and play in it!

Dress 'em up. Instead of just a scarf, grab some clothes out of your "Donation" box or use last year's Halloween costumes to decorate your snowman. Or build a whole family and dress them in Hawaiian shirts, sunglasses, or grass skirts!

Make a zoo or aquarium. Instead of snow-people, build a snow rabbit or fish. Turtles, butterflies, and ladybugs can actually be easier for little ones since you spend more time shaping than piling. 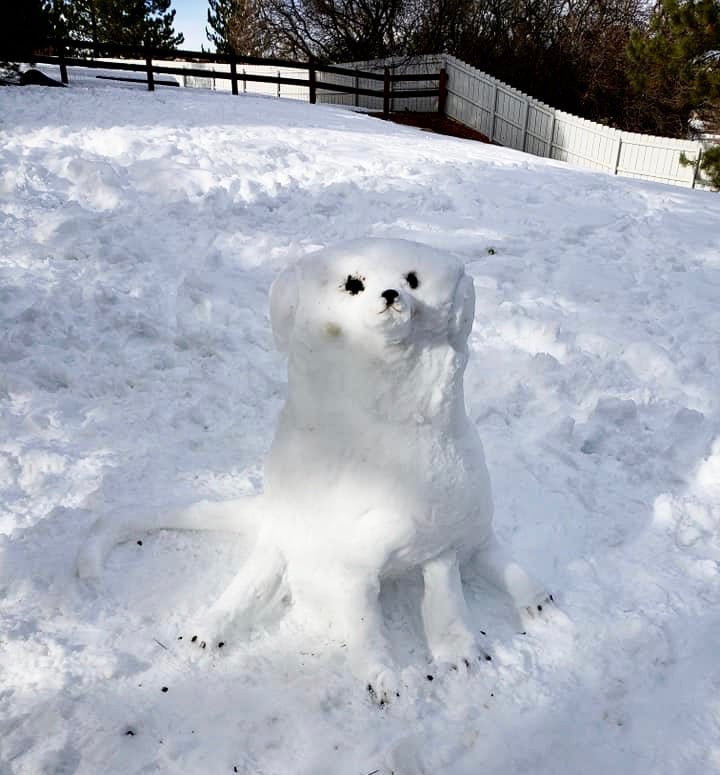 Play the Fox and the Hare. Tromp a large circle in the snow with a couple of lines dissecting it. Play similar to Duck, Duck, Goose, but you don't have to just run in the outer circle ... you can follow the paths crossing the circle too. Once the Fox chooses a Hare, both must stay on the created path. If the Hare gets tagged or runs off the path, the Hare becomes the Fox.

Paint the snow. Collect your spray bottles and water bottles (even old ketchup bottles), fill them with cold water and food coloring, and make a rainbow or write a note in the snow. Color your snow garden and have the prettiest yard on the block! 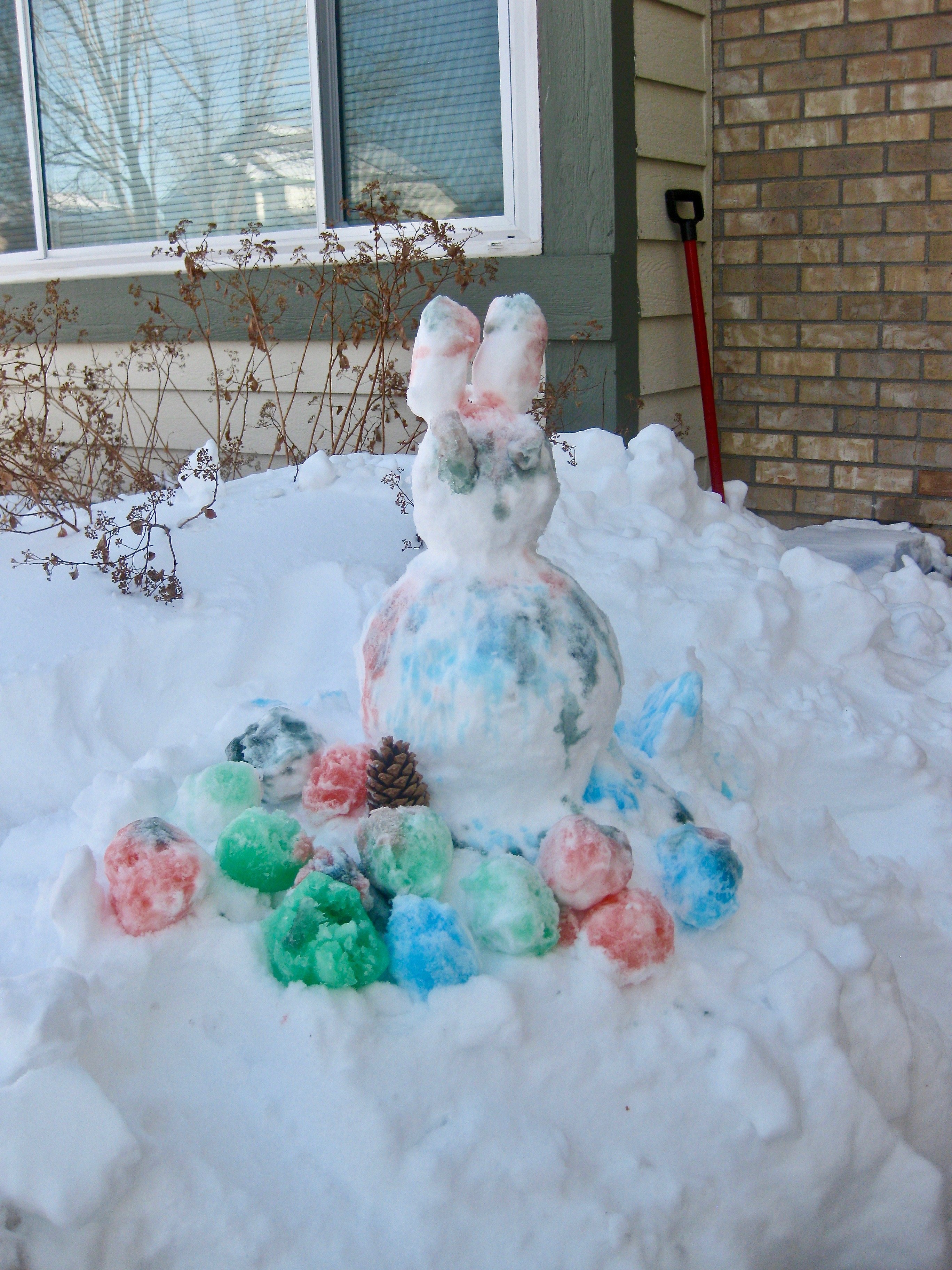 Snow Golf or Croquet. Pack down all the snow in your yard. Set up your croquet set or bury colored cups for golf and then pretend it's already springtime.

Build a snow castle. Plastic buckets and shovels aren't just for summer! Bring them out and see what you can build. Bonus: You don't have to worry about the tide washing them away! 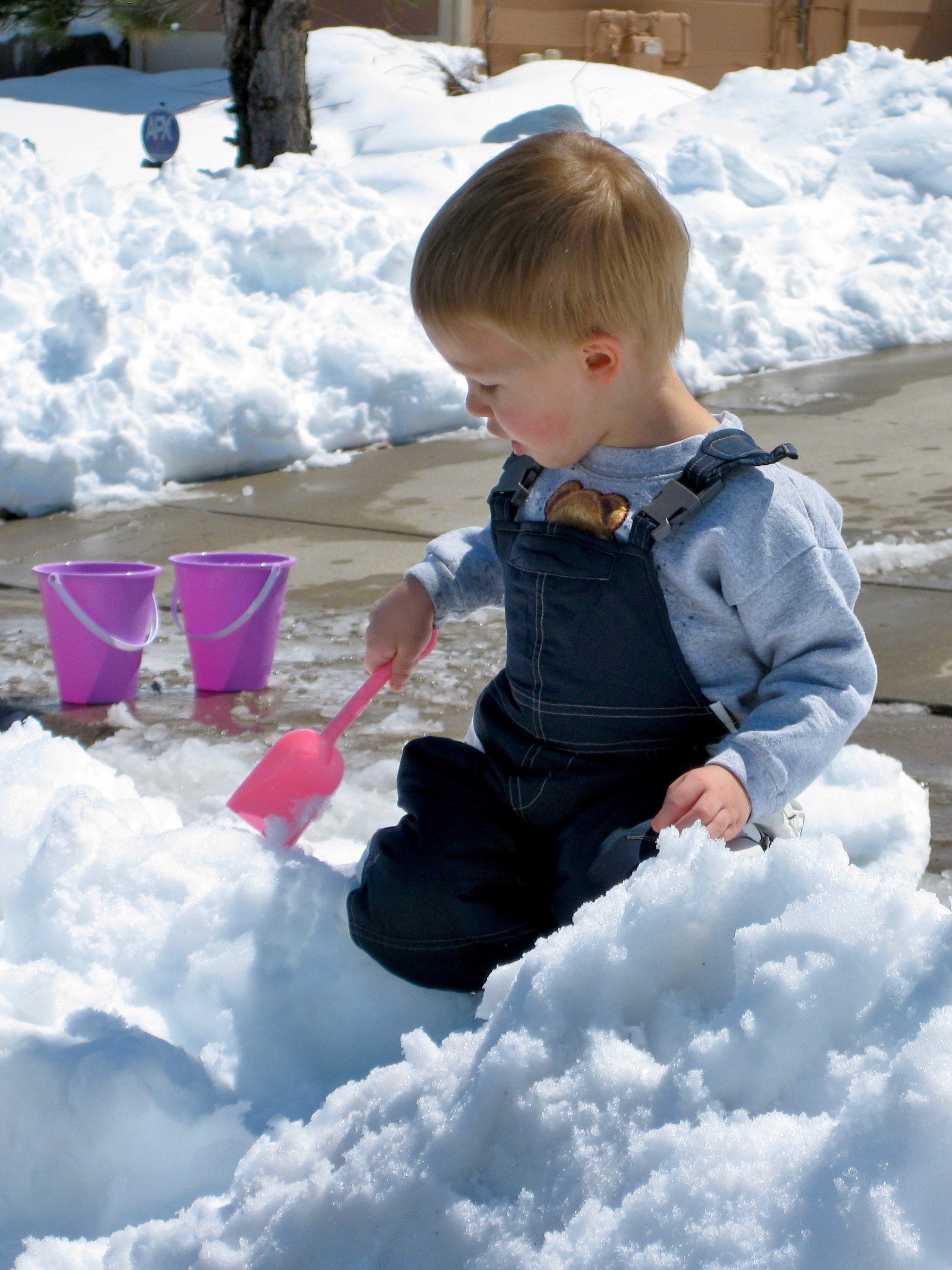 Trim a Live Tree. Create a garland of popcorn and berries for your outdoor trees. They are for the birds, but I'll bet the squirrels get them first.

Tug of War. Make a big pile of fluffy snow and then have a Tug of War across it. You won't believe how much fun it is to pull a group of people into a snowdrift!

Tic-Tac-Snow. No explanation needed... still so much fun!

Make Snow Angels. So easy and it will make anyone feel like a kid again! 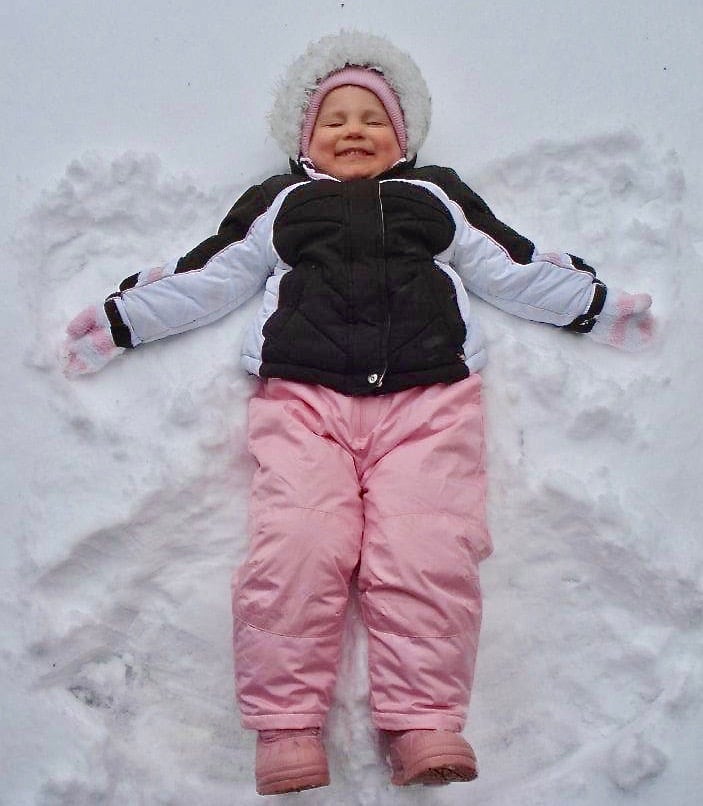 Bring It Inside. When the temperature is too low, fill your bathtub with snow and play in it indoors. The snow will just drain as it melts. Here are a few other ways to play with snow inside.

Learn About It. Learn how winter storms form, what a snowflake is, why snow is white, and more at www.weatherwizkids.com, a comprehensive website on all things weather-related. Developed by meteorologist Crystal Wicker, the site is designed especially for kids with easy-to-understand explanations, games, jokes, and experiments.

Eat It. Stir together 1/2 cup milk, 1/4 cup sugar, and 1/4 teaspoon vanilla until the sugar is melted. Add 4 cups of clean snow and mix it for a few minutes. It will look like there isn't enough milk, but there is. After a few minutes of mixing, you'll have soft vanilla ice cream. Add a spoonful of Ovaltine or Nestle Quik to make chocolate or strawberry. 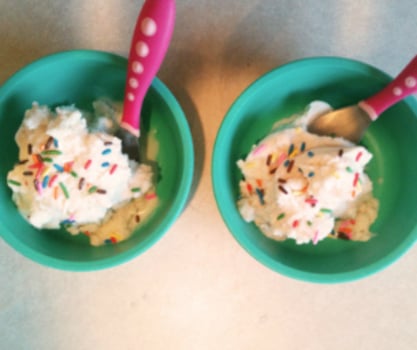