6 Real-Life Fundraising Nightmares (And How to Avoid Them)

It’s that time again — fundraising season. If that phrase triggers flashbacks of failed bake sales, begging family to buy candy bars, or driving your tired kids around as they knock on every neighbor’s door, you’re not alone.

It’s so important to raise money for your child’s sports teams, school, or PTA, but it can also be so draining. We’ve got some scary tales of real-life fundraising nightmares (because misery loves company), plus one parent who found a fundraiser that was a dream come true!

Beggars Can’t be Choosers
“There’s nothing better than giving your 10-year-old a can so he can stand in front of a convenience store begging for money for four hours. One concerned woman even asked if he knew where his parents were. Embarrassing.” –Len R. 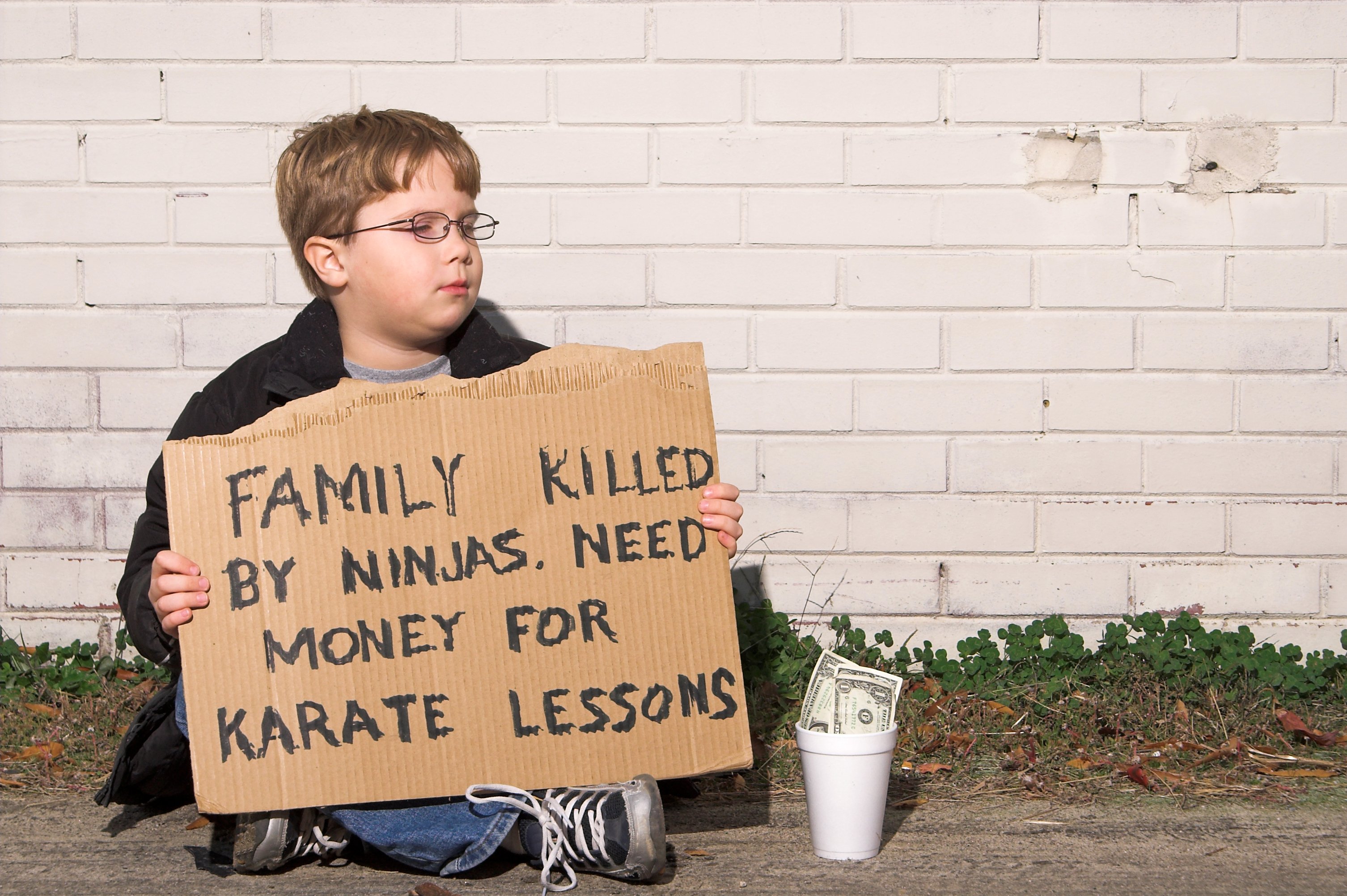 Mom Fail
“Within the first month of school, my son had five different fundraising opportunities during the school day — so confusing. I chose to do the book fair, and I flat-out forgot to put the order in his backpack. I felt like the worst mom! Keeping up with all these different fundraisers has been such a struggle.” –Alison G.

Yard Sale or Junk Yard?
“We thought a yard sale would be a great way to raise money for my daughter’s softball team — until all the other parents started dropping off bags of dirty clothes and broken toys. I think they saw it as a way to unload junk rather than raise money. It took a team of us almost a week to sort and price it all, and we were left with a ton of extra stuff we had to haul to the dump or Goodwill. I can still smell that musty old-clothes smell. Ugh.” –Kristina L. 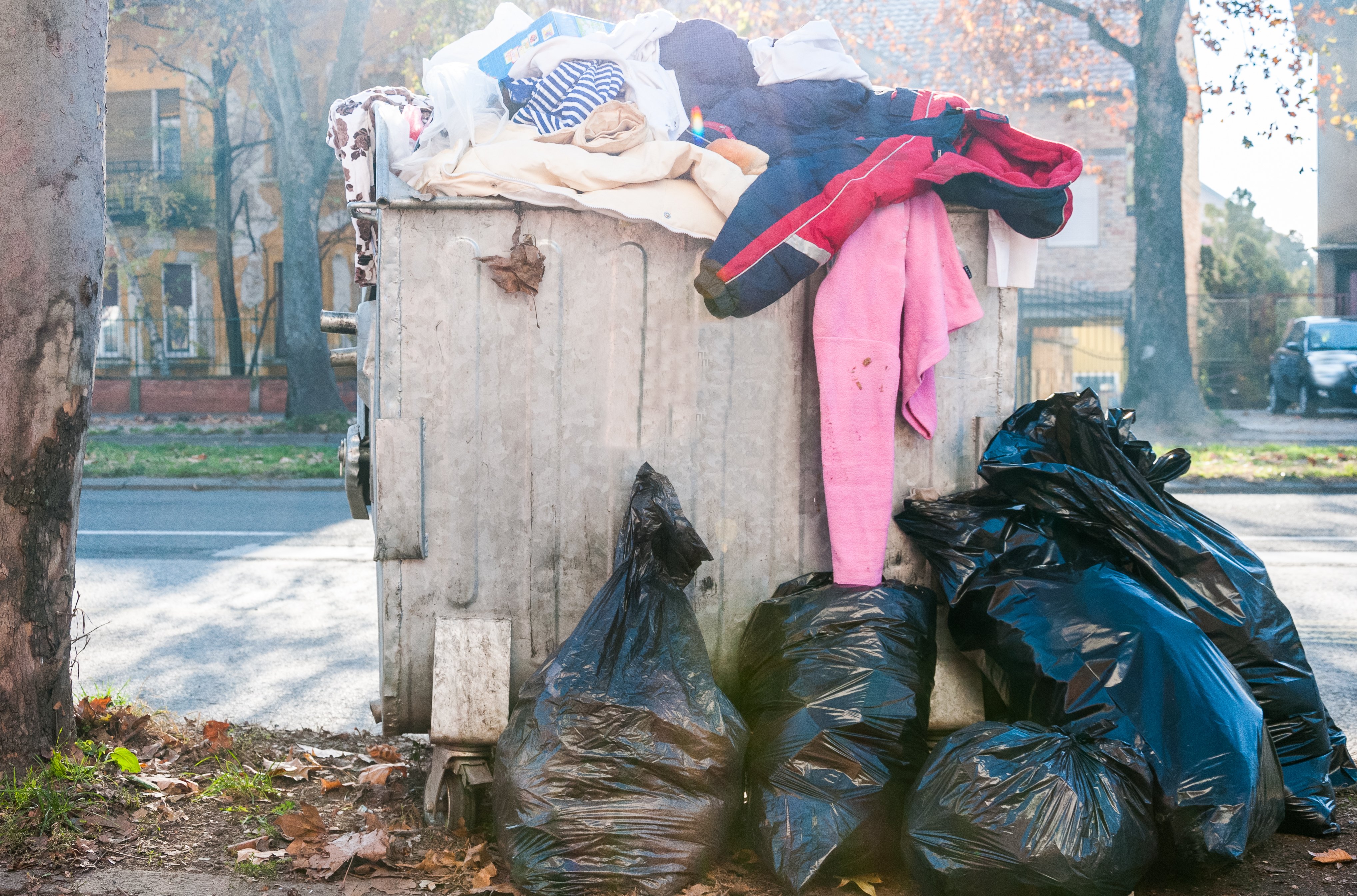 Parent Homework
“The biggest pain with fundraisers is that whoever is organizing them always sends the request at the last minute. Those of us at work all day don’t have time to stop and buy overpriced gluten-free and nut-safe flour to make a batch of sugar-doodle-whatevers. Yet, guilt and peer pressure kick in. You’re up late baking and writing work emails and you just know the organizer is snoozing away.” –Rebecca H.

Turn Up
﻿“One time I found a note in my son’s backpack at 8pm that said he needed to bring in a turnip the next day for some kind of fundraiser. I mean, seriously, who has turnips laying around? I think I cried.” –Katie F.

My Six-Month Nightmare
“I co-chaired my kids’ school auction and I will never do it again! I spent six (yes, six!) months working with a less-than-desirable co-chair nagging teams of volunteers and planning logistics, menus, and more — all for a three-hour event. Fail.” –Jennifer D. 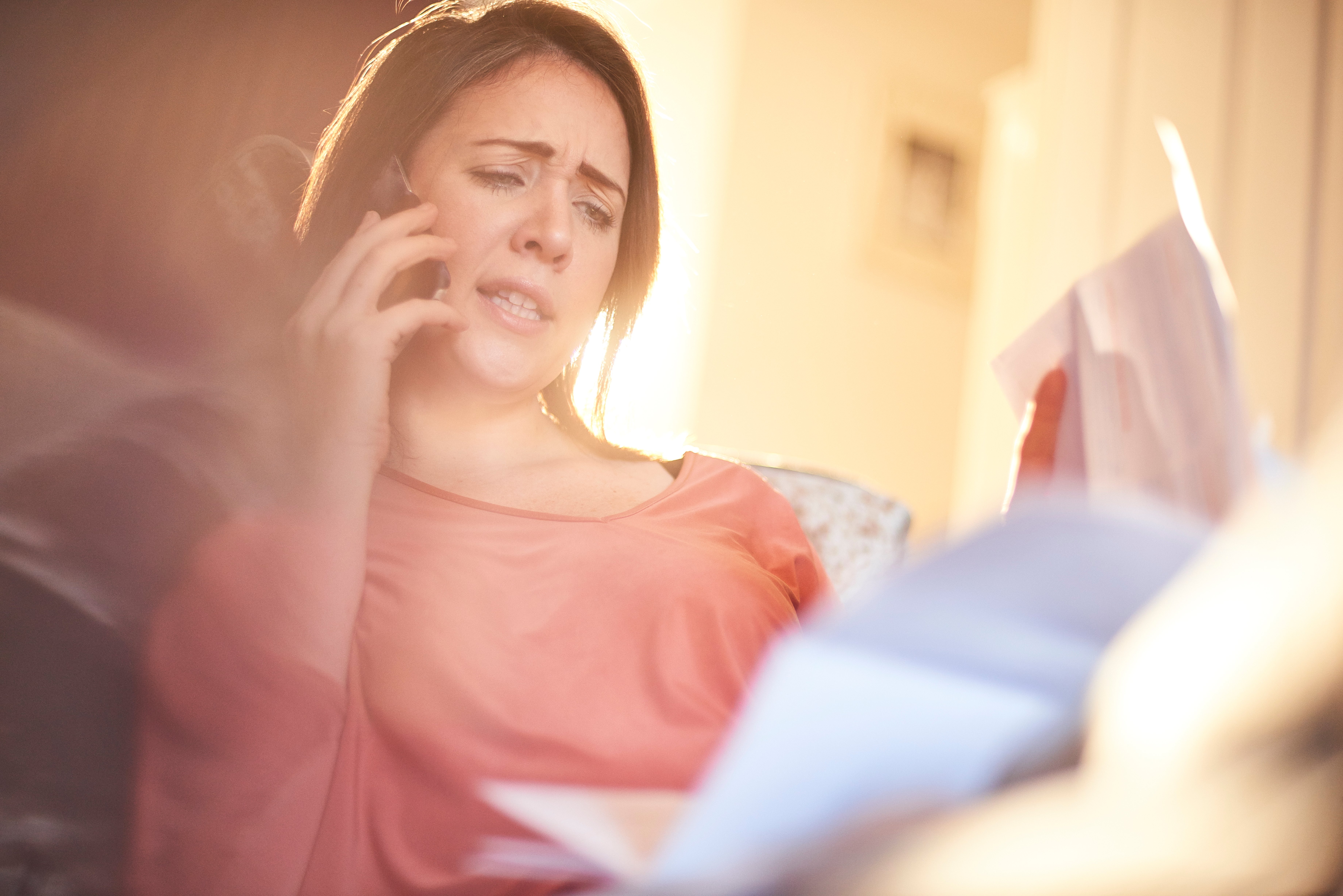 Finally — SUCCESS!
“I can’t even tell you how many crappy fundraisers I’ve been part of. This year, I planned a Paint Nite fundraiser to raise money for our PTA and it was ah-maze-ing. They literally gave me an event planner who did all the work. The night of, I actually got to enjoy myself (I even drained a couple glasses of wine!). All the parents loved painting and we had a LOT of laughs. We raised over $600 in two hours! Next year, I’m planning a Plant Nite fundraiser so we can bring home adorable succulent planters!” –Amy G. 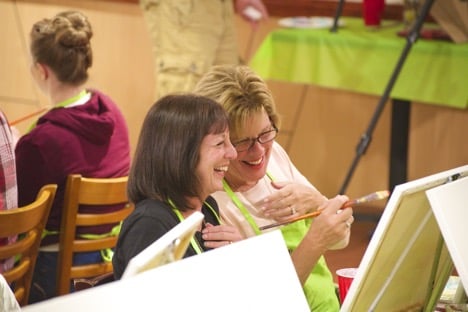 (You can find out more and start planning a Paint Nite® or Plant Nite® Fundraiser here. And, if you book a fundraiser in February or March, you could win matching funds!)

So, yes, raising money for your kids’ activities can be rough. But you know what? It can also be really satisfying and successful. The best bet: Take charge of your next fundraising adventure so you’re not under the thumb of another bossy parent. Then, plan something the parents will enjoy — they’ll be more likely to contribute. Good luck out there!