Author Guy Sims Talks Race and Having Those Important Conversations

The young adult novel Monster, written by Walter Dean Myer, is about a 16-year-old African-American boy on trial for murder and it tackles the issue of race head on. The book, which won multiple awards, has been turned into a movie and a graphic novel.

The graphic novel of Monster was adapted by Guy A. Sims, who is also known for creating a detective series called The Cold Hard Cases of Duke Denim and the Brother Man series of comic books. A resident of Blacksburg, Virginia, Dr. Sims works as the Dean of Students at Bluefield State College. He is the father of three children, ages 16, 21, and 25.

Macaroni Kid talked to Dr. Sims about the protests happening nationwide and what it's like to be an African-American man and dad in the United States.

Macaroni Kid: Have you participated in the protests?

Dr. Guy A. Sims: Oh yes. We attended a protest in Blacksburg and my daughter, who works for Temple University in Philadelphia, attended protests there.

MK: When did you start talking to your kids about race?

But for me, when things happen in the news involving race or something happens to one of my kids, there’s buzzing around the house and around the dinner table. If it’s a regular day? No, we don't talk about it.

And my goal is to always have a day where we can talk about the mundane, the silly, the exciting. The conversations around race aren’t typically a pleasant conversation. But from the time they've started in school, we have had to address it.

It's also something that's just understood. Driving across the country when my kids were younger, if we'd go through a town or an area that made me uncomfortable, my kids could see that in my body language. As an adult, I'm doing the calculus: "Can we stop here? Is it going to be OK?"

If the answer is possibly no, and I keep going, I don't say to my kids "It's because I'm worried racists are here." But they pick up on that. Do white parents think about that? I'm guessing not.

It's also just always on my radar. When kids come home from school, you talk to them about how their day was, but you're looking for more — you want to find out what the environment is. Where are they sitting at lunch? Why? How was the bus? Someone pushed you? Why?

Depending on their age and how articulate they are, you can have different conversations, but you can't be afraid to have them and discuss and explore the issues because your job is to equip your kids to navigate the world.

MK: Is it important for parents — of all races and ethnicities — to talk about the meaning behind the protests?

GS: Kids are seeing people marching. They're going to want to know why. I think a parent should be matter of fact about it. Age appropriately, of course. You can tell younger kids, "It's to let our government know bad things shouldn’t happen to people."

For me, when there were protests, it was easier to explain to my kids because I'd been feeding them breadcrumbs about race for a long time. I'd just have to say "Police shot a black dude, even though he was complying every step of the way."

For me, and for a lot of minority parents, there’s an easier road to those conversations because a lot of things have already happened that we've talked about.

I have a professional white colleague who told me "I don't get what's going on." I just say, "Look, then you've had a wonderful life to avoid all of that."

MK: How can white people support black people during this? What are the dos and don’ts?

GS: There's nothing special a black person needs that a white person wouldn’t do for another white person. It's that same "Do unto others." It's really simple. If something negative happens, they want to know you have their back, that you will stick up for them if something is going awry. 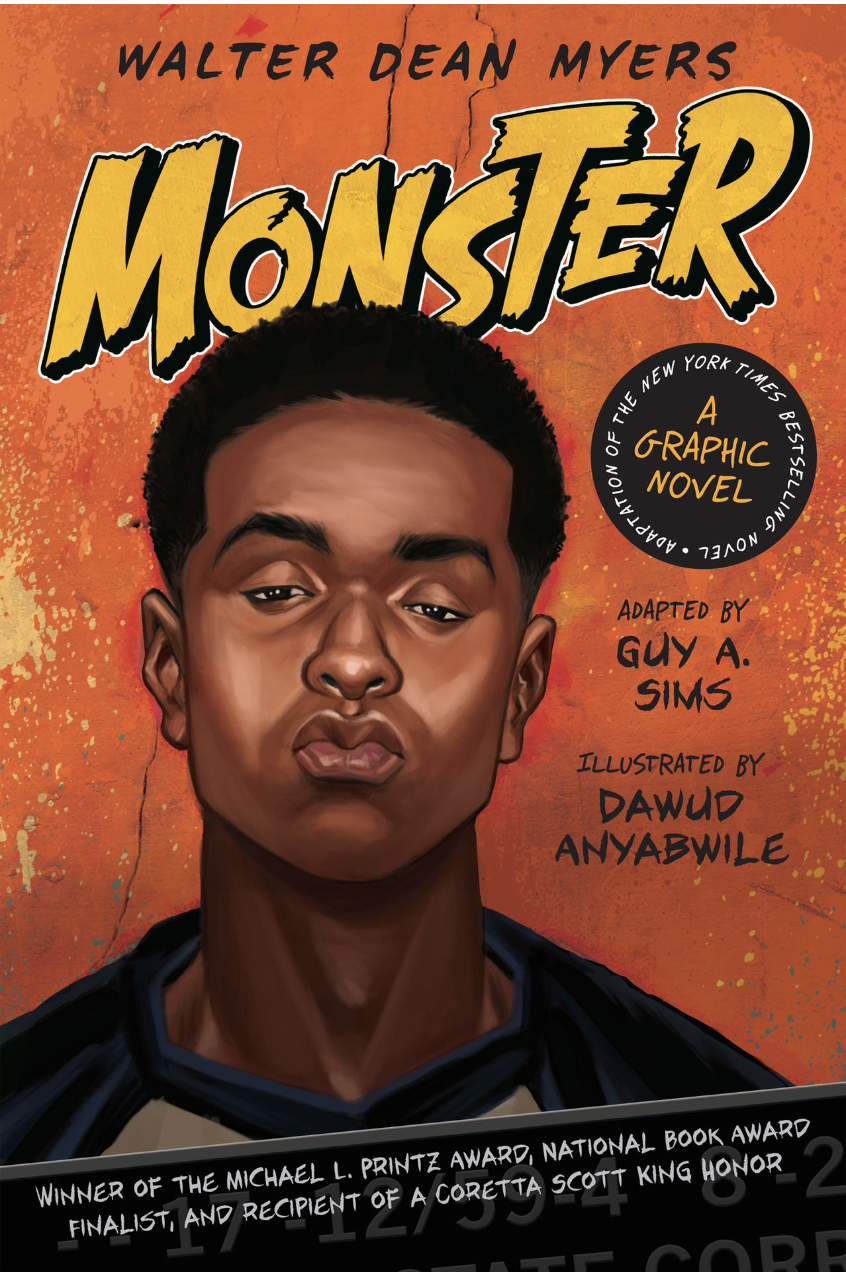 MK: Do these protests feel different for you from past protests?

GS: You can’t be in America and say you haven’t seen protests around inequality. My father had us going to protests and marches, so I've experienced them all my life. We had protests in college and graduate school, then Rodney King... it goes on and on. You can just pick a moment in time.

That being said, this does feel a little different because there are protests going on in every single state in the country, and even around the world. I think a lot of that is due to social media. We have the mechanism now to keep the momentum going, something we didn't have before.

People would say before the police had done something not right, but there was no evidence. Now there is. People are protesting and getting hit by the police and you see it. There's video. That makes a difference.

MK: Do you think there will be change that will come out of this?

There's a movie from the 1960s — and I'm dating myself here — called To Sir, With Love. The teacher starts the year with these rowdy students and by the end of the year, he has them all cleaned up and behaving. But at the end of the movie, the next group of rowdy kids comes in and he has to start all over.

You have to be committed to making change for the long term because even when you change one person's heart, you're going to have work with the next person as well.

GS: When an incident happens, you have the protests. That's your flashpoint, the chance to get people to look at you and shout out your message. That definitely has a role toward justice.

But what do we do next? It often falters from that point to the next point. But you have to be ready for the next point because that's the really hard work.

If the goal is to change laws and statutes, you need people in place who understand how you've gotten to this point and what you need to do to change. In the next cycle of elections, you have to get people on your local city council or whatever your town has that is ready do the work to make the change.

In our town, we don't have a citizen police review board of any kind. I'm going to town council about that, to tell them we should have something like this.

It's one step, but I think it's a good one because it's better to have those conversations now, to get to know the people involved now, and to grow trust now, so if something bad does happen, the people involved are a known commodity to each other. That's going to be my next step. I'm just one person making a suggestion. We'll see what happens.