What Is Passover? Learn All About This Holiday

Passover, also known as Pesach, is celebrated during the spring, the time of rebirth.

The date of Passover changes each year because the dates are set by the lunar calendar. In 2021, Passover begins after sundown on March 27 and ends on April 4.

2. What is the story of Passover?

Passover is known as the festival of freedom and celebrates the Israelites’ Exodus from slavery.

3. What is the biggest celebration during Passover?

The main ritual during Passover is a meal called the seder. This meal is typically served the first and second nights of Passover, and while every family's seder is different, most include traditional religious rituals, food, songs, and storytelling.

4. What is served at the seder?

A seder plate includes food symbolic of an aspect of Passover, such as:

You'll also find Matzah, a cracker-like unleavened bread, representing the food the Israelites took with them when they fled Egypt, along with red wine, as the Torah includes drinking four glasses of wine during Seder.

But the main meal will depend on the family tradition. Traditional seder dishes include matzo ball soup, gefilte fish, beef brisket, or chicken and potatoes. 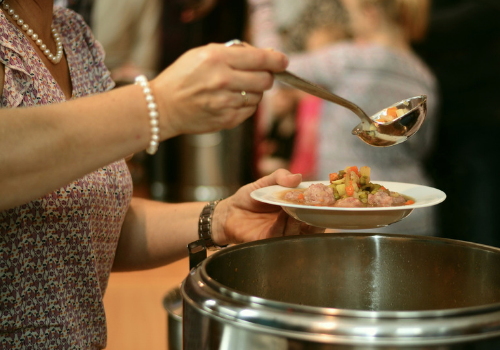 5. What is the Haggadah?

The Haggadah is a book read during Seder telling the story of Passover and explaining various Passover rituals. Families hand down their copies of the Haggadah from generation to generation.

Typically everyone around the table is included in a section of reading, question asking, or singing — some of which can get silly! The youngest child at the table often asks the traditional questions:

6. Why does Passover last eight days?

Passover is celebrated for eight days because although the Israelites left Egypt on the first day of Passover, they were chased by Pharaoh's army for a whole week. 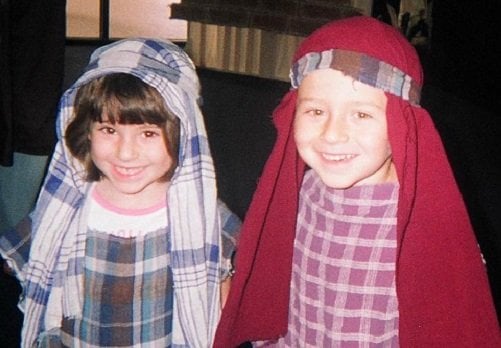 Here are 9 Ways to Make Passover Fun and Meaningful

7. Who was the first president to celebrate Passover at the White House?

President Obama hosted and attended the Passover every year from 2009 to 2016. It was the first Passover seder to be celebrated by a sitting U.S. President.

8. How do I wish someone a Happy Passover?

You can say "Chag Pesach sameach," which means "Happy Passover festival" in Hebrew. Keep in mind the "ch" sound is not pronounced like in the word "child," but like the end of the word "Bach."

Want to stick with English? Simply saying "Happy Passover" is great too!