Are you a fan of American Ninja Warrior? My family and I have been watching since Season 1. It was one of the first shows that we discovered we could all watch together, and the adults enjoyed it as much as the kids.

One of our favorite things about ANW is how supportive the competitors are of each other. They demonstrate a higher level of sportsmanship than I've witnessed in any other sport. We've watched one ninja cheering on another from the sidelines — even when that competitor's success would eliminate them from the competition. They wear each other's shirts, brandish signs and fan fingers, and shout tips and encouragement until they are hoarse.

Over the years, we've been inspired by many of the personal stories and have become true fans not just of the show but of many of the competitors as well. We have had the great pleasure of meeting Jake Murray, Meagan Martin, Nick Hanson, and several others. My older son has played Fortnite online with Flip Rodriguez and both my kids got to run obstacles with Grant McCartney.

About five years ago, my kids started taking Ninja and Parkour classes at Ninja Intensity in Castle Rock. It was there that they met Kaden Lebsack, known as "Super K" in the Ninja community. Now 15 years old, Kaden has been training for American Ninja Warrior since he was 10. He was won or placed in multiple ninja competitions, including:

Super K's first episode will air this Monday, June 7 at 7:00 PM (MT) on NBC. Be sure to tune in to cheer him on, and follow him on Instagram.

We had the opportunity to speak with Kaden and learn a little bit more about his experience as a Ninja competitor.

Macaroni KID: You said you've been watching American Ninja Warrior since you were 9 years old and began training at age 10. What made you want to begin competing?

Kaden "Super K" Lebsack: It just looked like so much fun.

MK: How do you balance ninja training and school?

Super K: I train for 3 to 4 hours a day, 5 or 6 days a week. I attend a public online school that is very flexible for my training schedule.

MK: How do you prepare mentally?

Super K: I'm always nervous before any competition. I've learned to use those nerves to run the course!

MK: Does it hurt when you fall? Have you broken anything?

Super K: I have been very lucky not to break anything, but I have taken some good falls and have had some "Ninjuries."

MK: Who are your American Ninja Warrior heroes?

Super K: I have so many! The Ninja community is so supportive and encouraging. If I had to pick just one, it would be my coach, John Maul, because he has been training me and inspiring me since I was 10 years old.

MK: Besides Ninja, what do you like to do for fun?

Super K: I really don't know, but I promised my family a trip to Disneyland!

MK: What tips do you have for aspiring ninjas?

Super K: If you train as hard as you can and never give up, it's very possible your dreams will come true!

In addition to being a student and an ANW competitor, Kaden is an entrepreneur. At UNAA Finals Season 3, he and four friends wanted to make the best ninja team around and created Bucket Of Chalk. Since then, Bucket of Chalk has been growing and crushing ninja competitions across the country!

Recently they decided to expand the Bucket into more than just a team and created their own line of chalk. That's right! After months and months of testing different formulas, Bucket of Chalk CHALK was created! You can learn more and shop the store at www.bucketofchalk.com.

Do your kids want to be a Ninja just like Kaden? 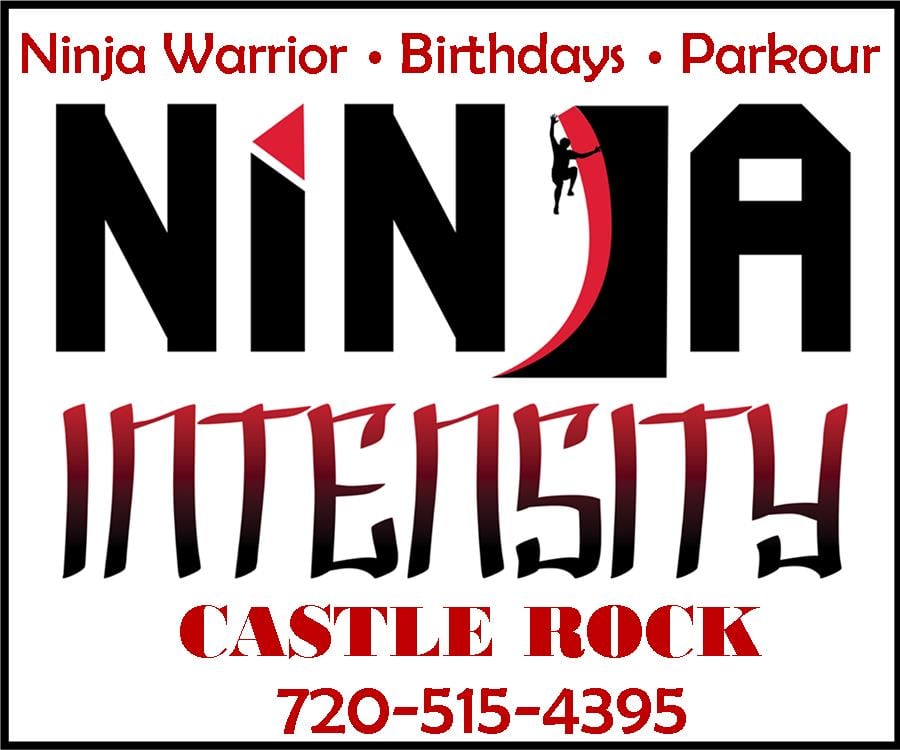