10 Special Holidays and Events in June

June is such a big month. For most of us, the school year has come to a close, and summer break has officially begun. And we are six months into the year already! How did that happen?!?

We have plenty of ideas for your family to mark the month and the change in the season. Here is our list of the top 10 events and holidays happening in June.

The ocean covers more than 70 percent of the Earth's surface and is where life began 3.5 billion years ago ... and yet about 95 percent of the ocean remains unexplored! Visit the NOAA website to learn more about our amazing bodies of water, from the Atlantic to the Pacific and the Great Lakes in between!

Here are 5 fun ocean-themed things for kids to learn! 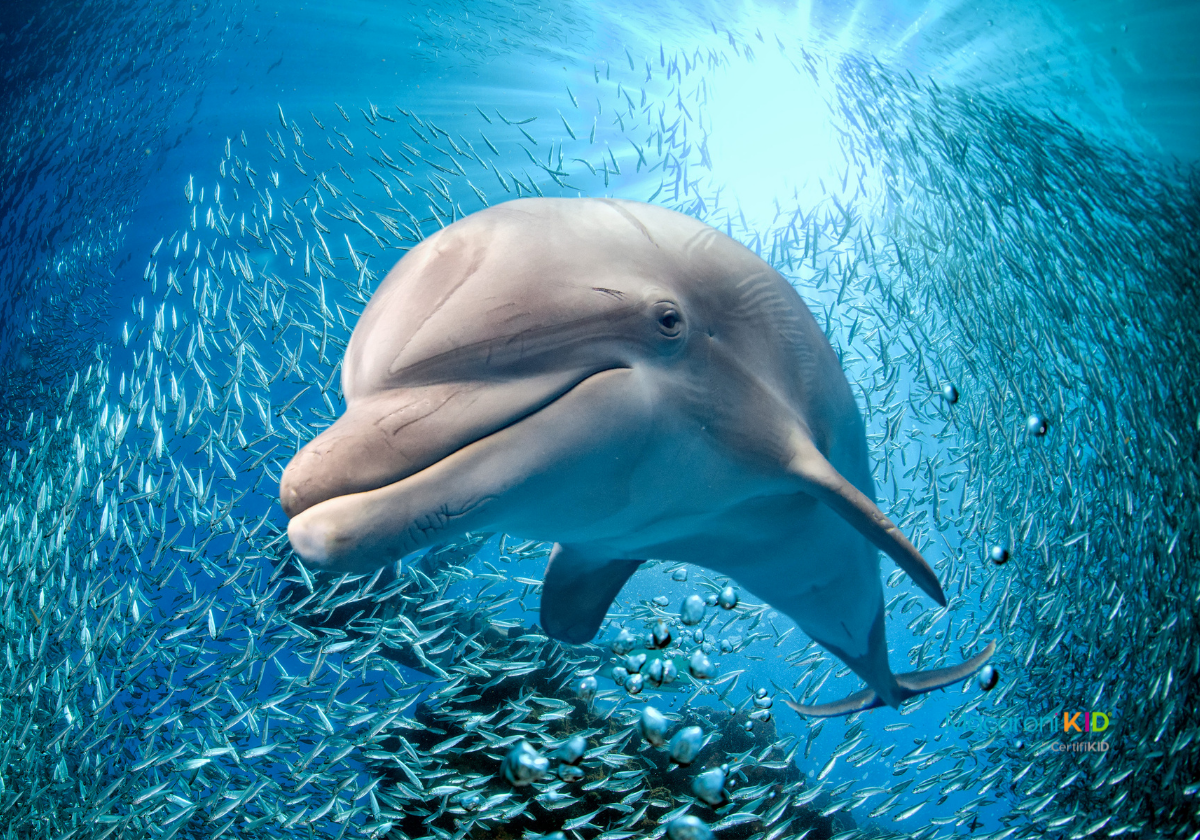 LGBTQ Pride events are held each June as a way to mark the anniversary of the Stonewall Rebellion in New York City. It's also a chance for those in the LGBTQ community and their allies to show support to each other and acceptance of one another. 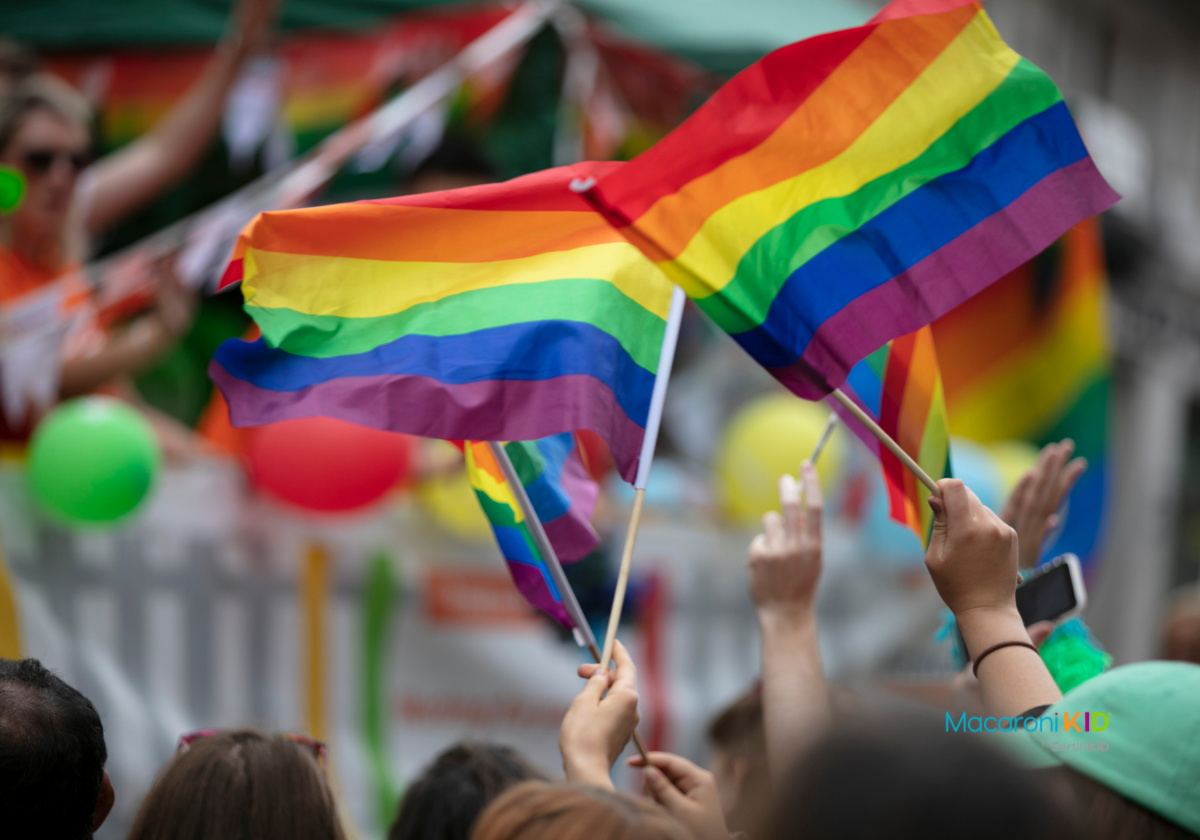 Whether you spell it "doughnut" or "donut," it's hard to beat fried dough covered in sugary sweetness, filled with cream, or topped with sprinkles. Get one — or a dozen — from one of our favorite Douglas County shops: 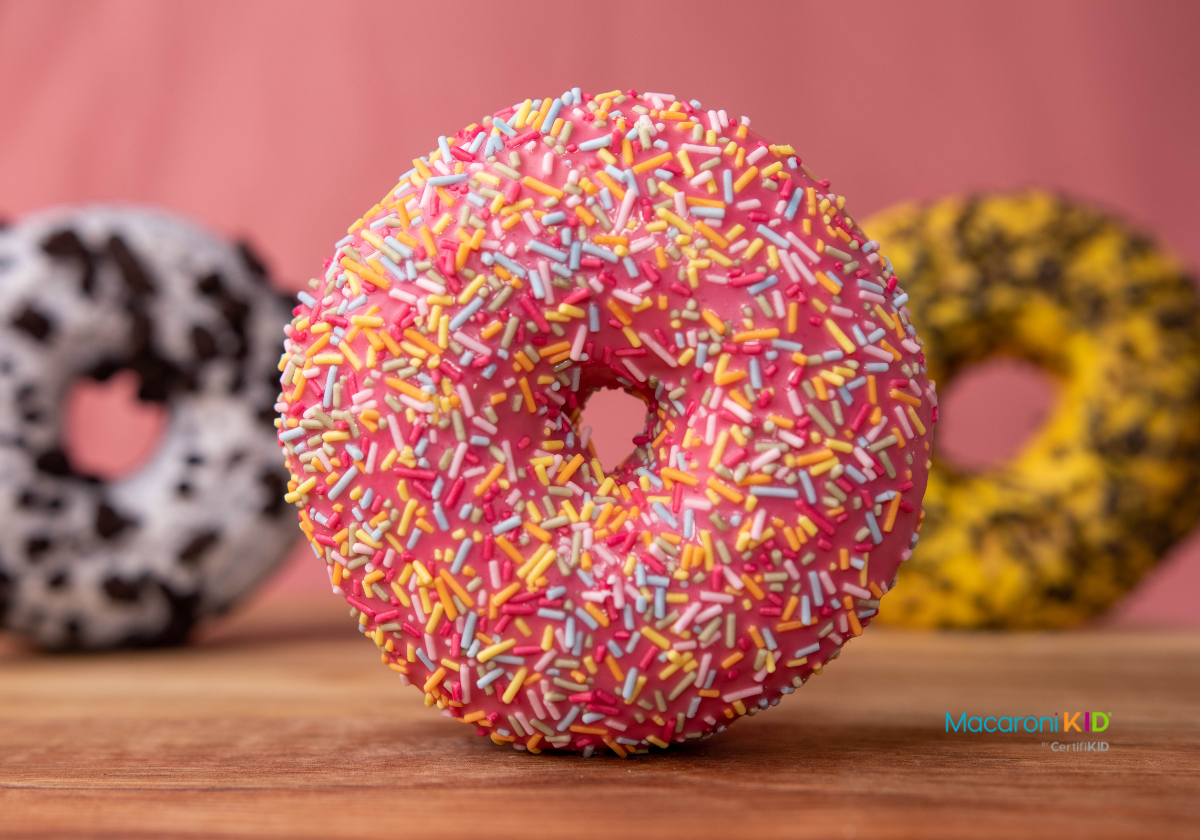 While perhaps less well known than Jewish holidays like Hanukkah, Passover, Rosh Hashanah and Yom Kippur, Shavuot — one of the three pilgrimage festivals mentioned in the Torah — is a significant holiday for Jews. Typical dishes on Shavuot include stuffed blintzes and cheesecake. Yum! Other customs include reading from the Torah and adorning synagogues with fresh flowers. 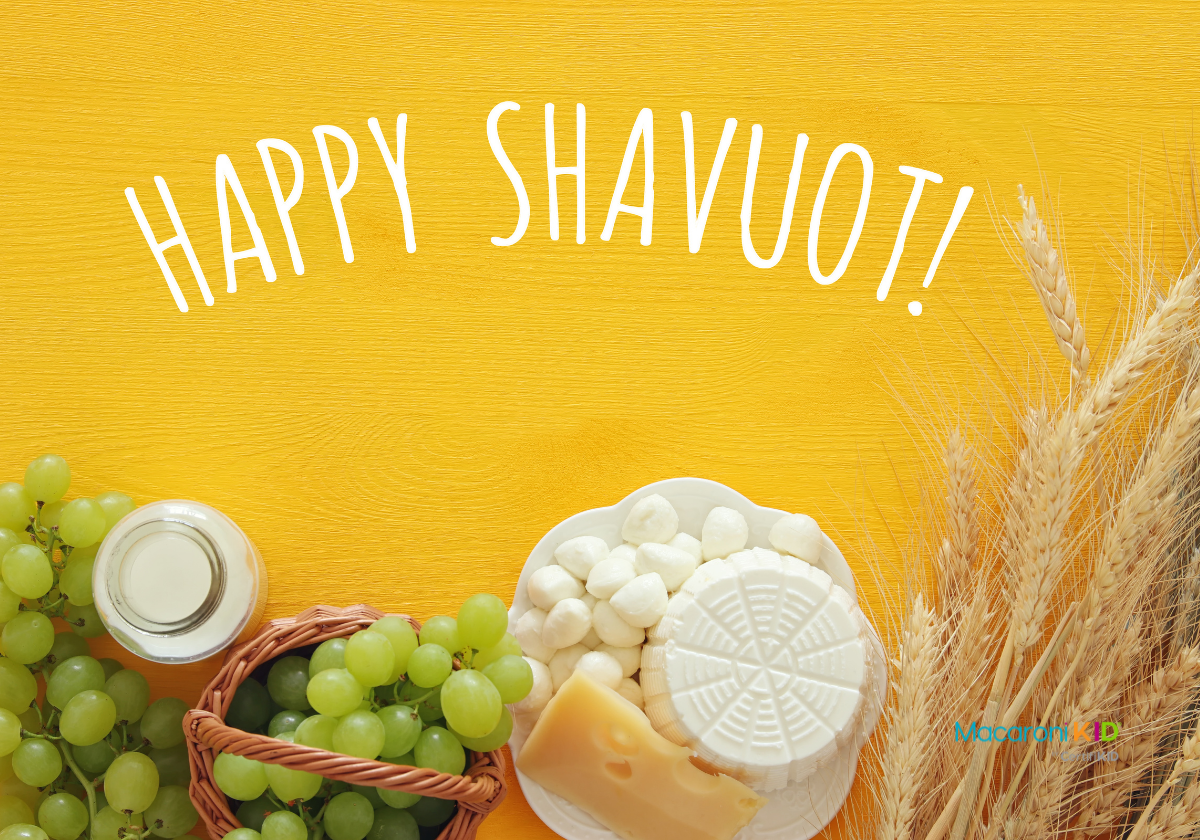 Most folks know who Betsy Ross is, but have you heard the story of Bob Heft? In 1958, shortly after Alaska gained statehood, the 17-year-old from Ohio took apart his family's 48-star flag and added two more in a symmetrical pattern for a class project, explaining to his teacher that he believed Hawaii would soon gain statehood status as well.

He sent the flag to his congressman who, in turn, presented it to then-President Dwight D. Eisenhower. Eisenhower selected Heft's design for the 50-star flag after Hawaii became a state and, on July 4, 1960, Eisenhower and Heft raised the new flag together for the first time.

The best part of the story? Heft’s teacher, initially unimpressed with his project, had given him a B-. The teacher later changed his grade to an A.

Listen to Bob Heft tell his story on NPR's StoryCorps. 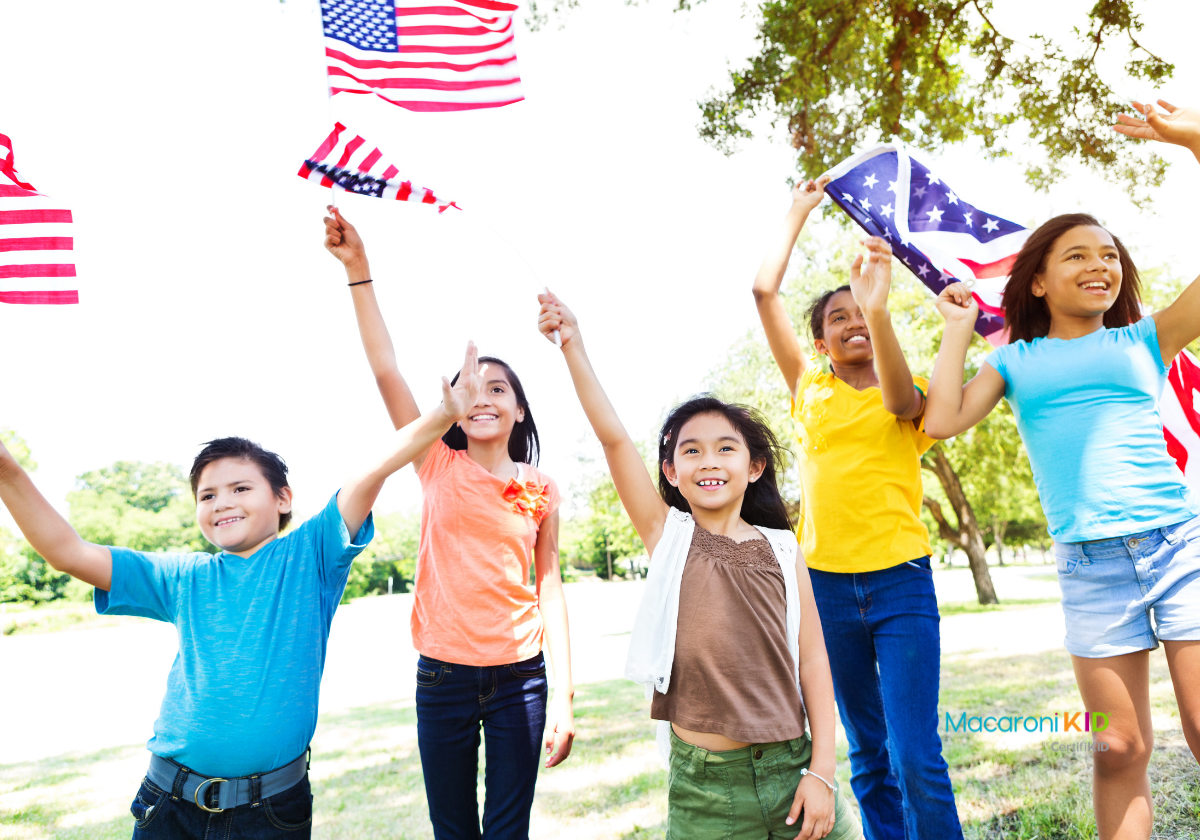 Visit a local famers market and let your kids choose a new vegetable to try. Or plant a garden together.

Need some ideas on how to get kids excited about veggies? Our recipe for Veggie Flatbread is an easy and delicious shareable summer snack! 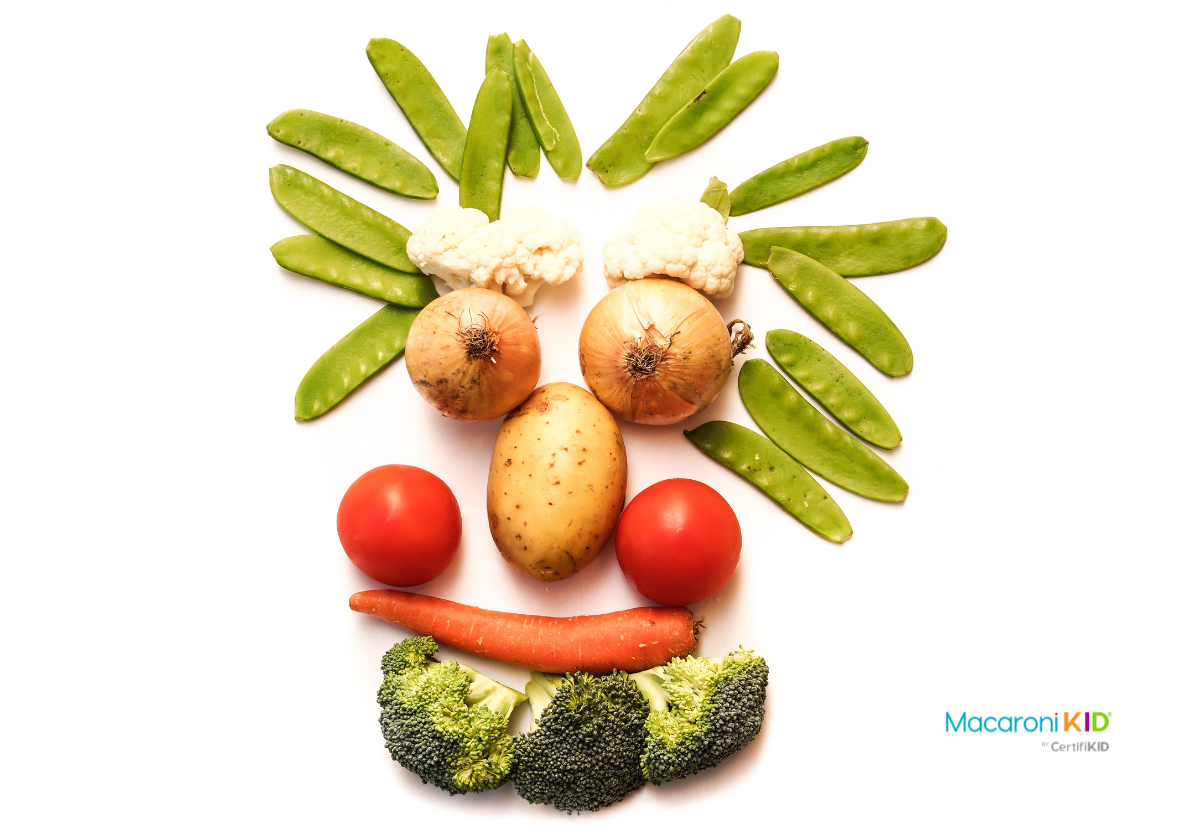 Everyone loves a picnic! You can head to your favorite park for an elaborate grill out or simply throw a blanket down in your backyard and serve PB&Js. The joy of a picnic is in spending time together enjoying the outdoors. That amazing potato salad? Well, that's just a bonus. 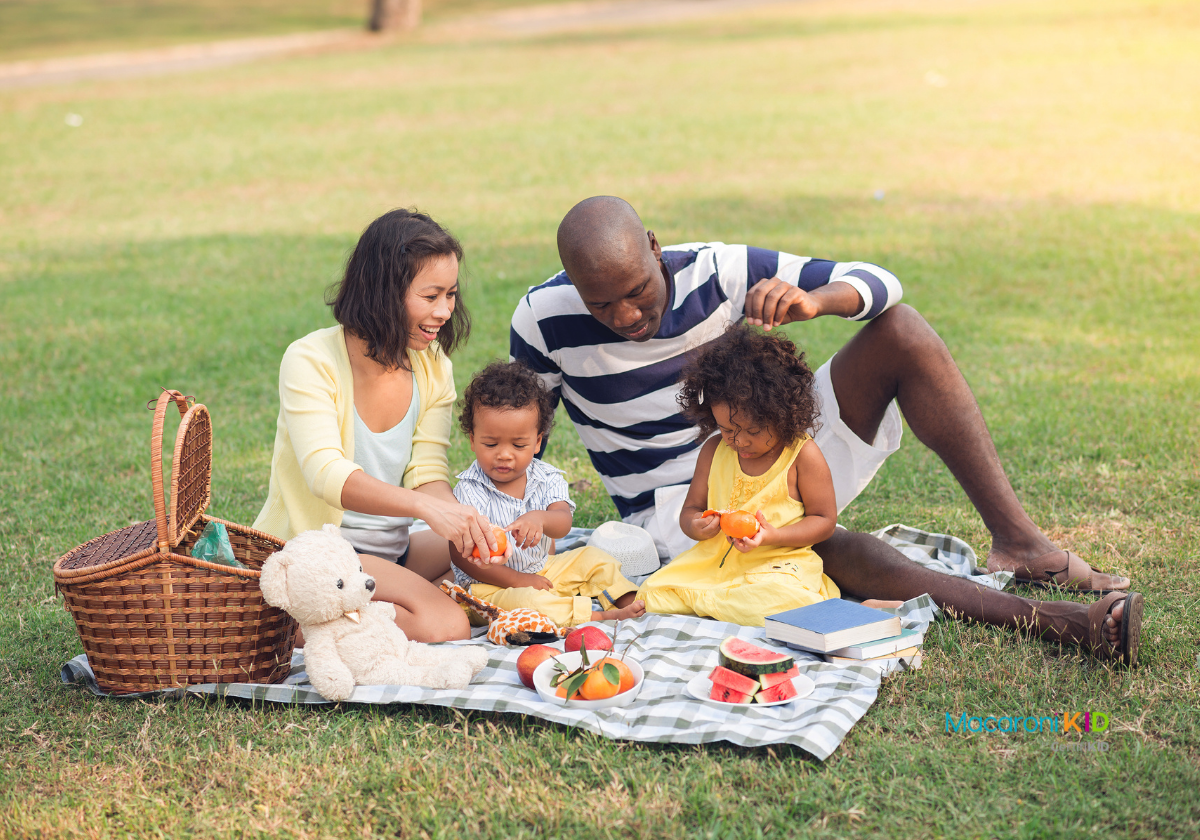 Dad, daddy, papa, father... no matter what you call him, this is a day to celebrate him and all the life lessons, wisdom, love — and dad jokes — he generously gives to others!

Want a fun and silly keepsake? Get our free printable Dad Libs and help your kids fill it out before Father's Day. 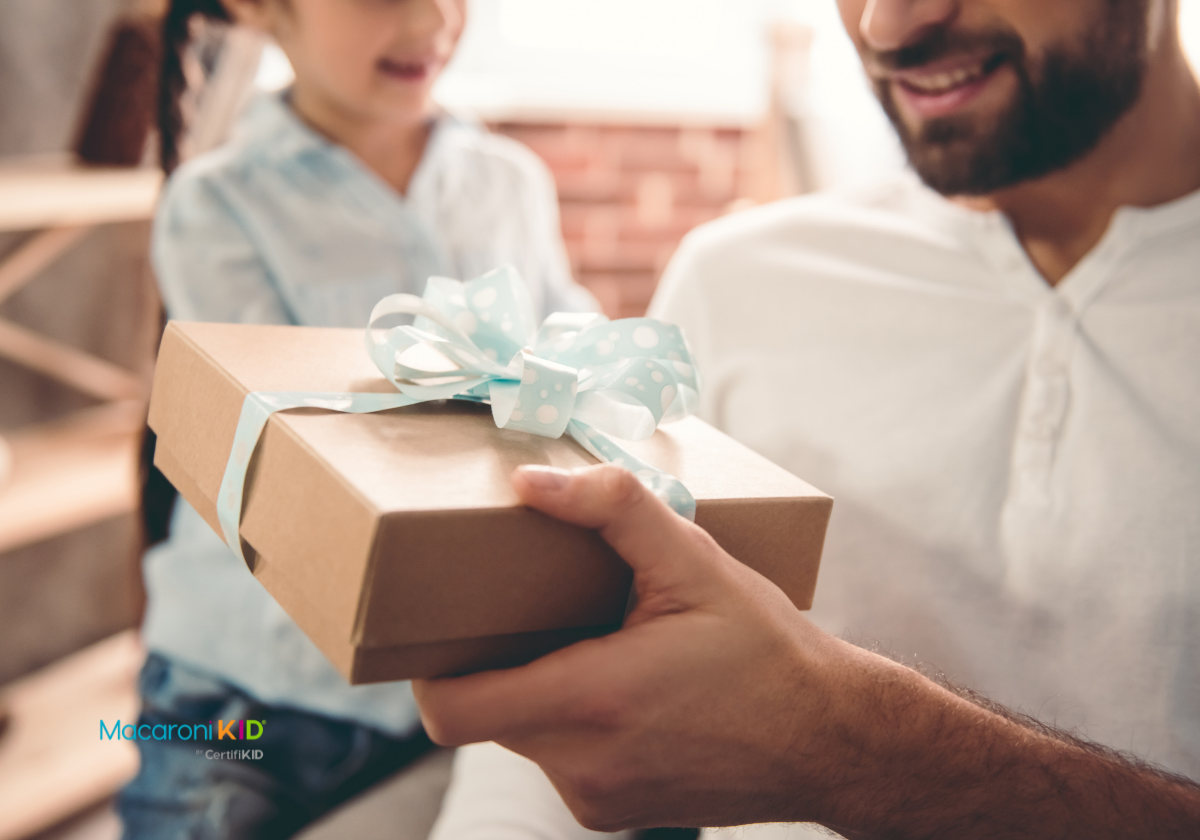 Juneteenth marks the date Texas slaves were told in 1865 that they were free — two and a half years after Abraham Lincoln issued the Emancipation Proclamation. Today, Juneteenth emphasizes African American education and achievement and is a time marked with everything from family reunions to rodeos. The Pan-African flag was created in 1920. The colors represent freedom, pride, and the political power of Black Americans.

Find out more: How to Talk to Children about Juneteenth 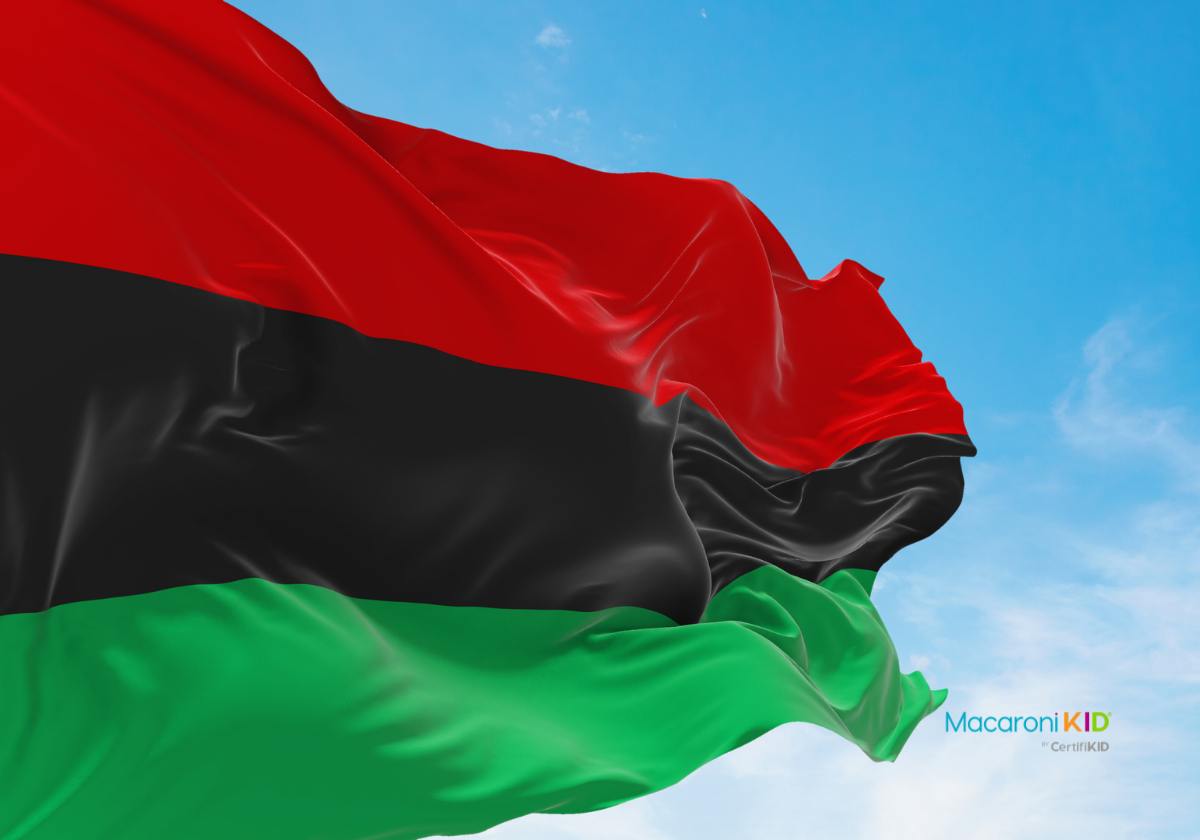 Summer has officially arrived! Get outside and celebrate on the longest day of the year! 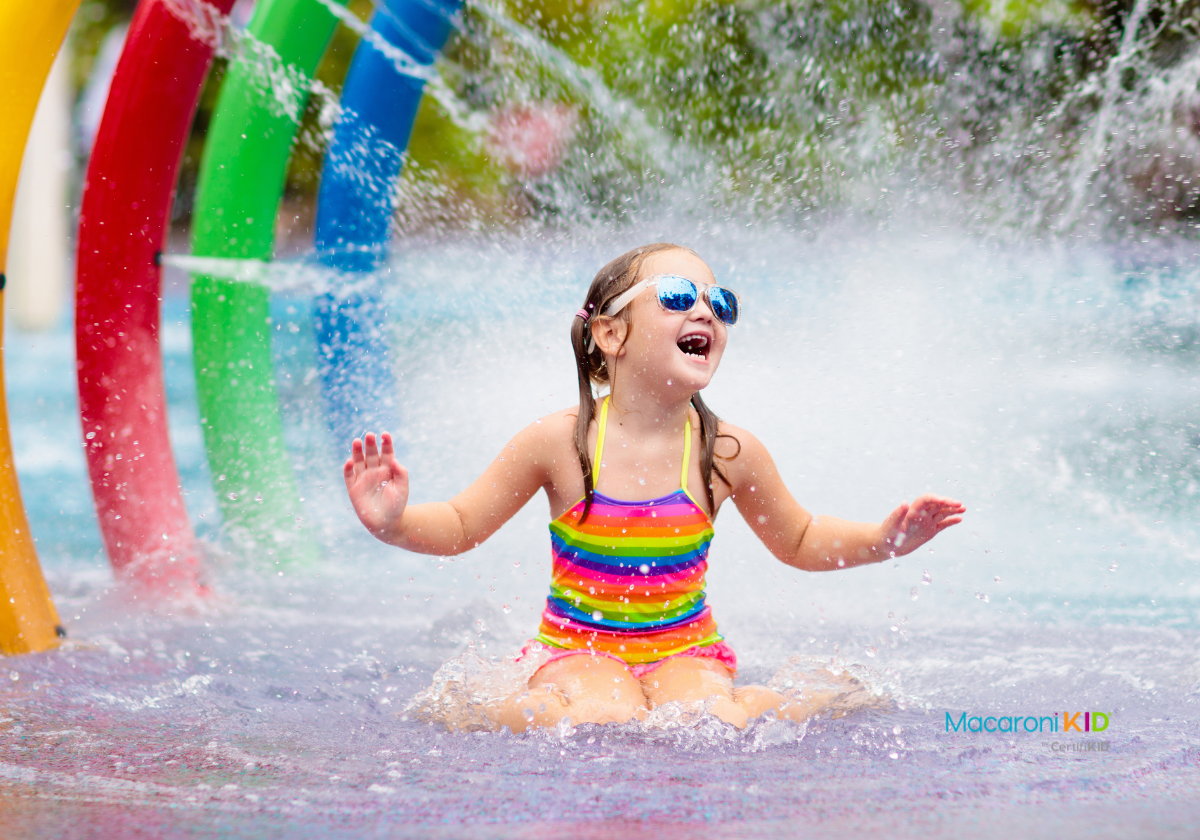