Could We BE Any More Excited? The FRIENDS Experience is in Denver!

We couldn't be better because The FRIENDS Experience has come to Denver!

Originally created for the show's 25th anniversary, fans can celebrate their favorite friends and revisit some of the series' most iconic moments with this interactive experience created by Superfly X, Warner Bros. Themed Entertainment, and Warner Bros.Television Group. 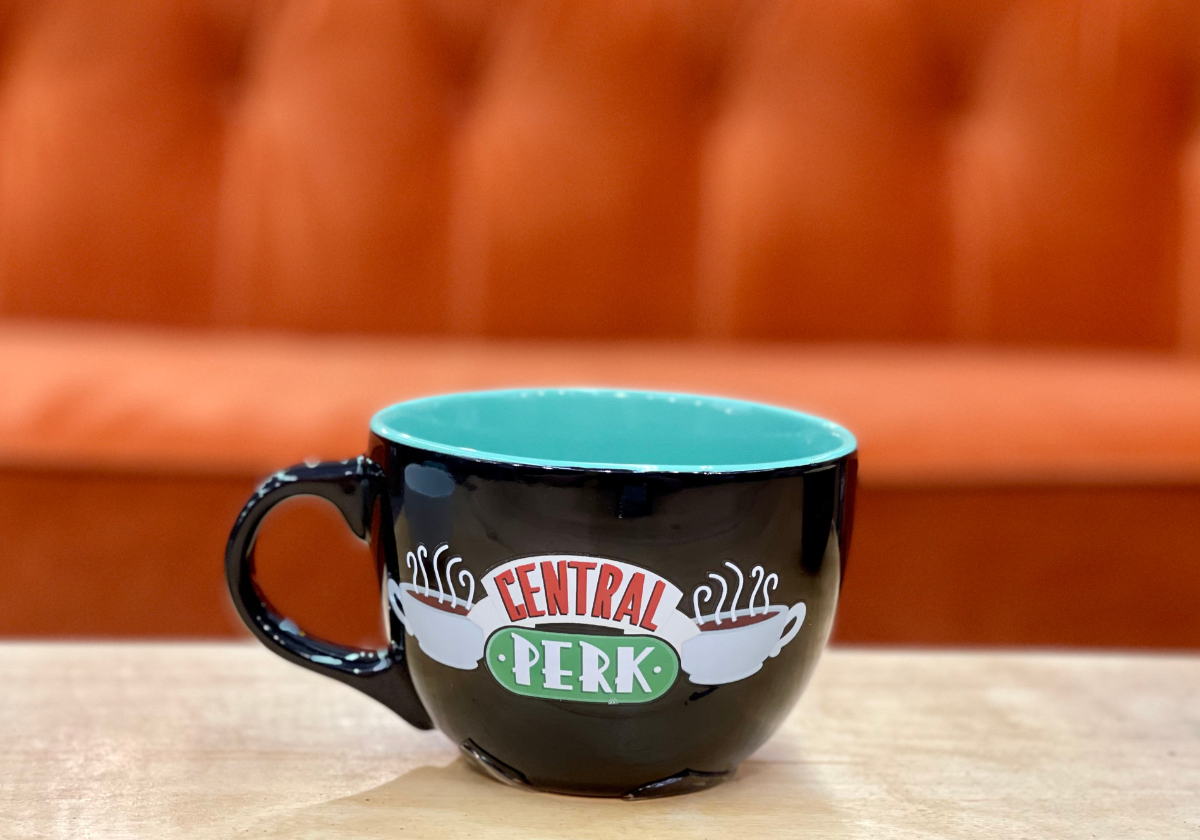 The FRIENDS Experience | "The One in Denver"

The FRIENDS Experience features twelve nostalgia-packed rooms and activations, including Monica's kitchen and the iconic FRIENDS fountain. The interactive space provides opportunities to explore the show's history and recreate your favorite moments.

Peek around Rachel and Monica's purple door. Relax in Chandler's and Joey's recliners. Help Ross with the infamous sofa pivot. Of course, the space also features a re-created Central Perk with the legendary orange couch.

An onsite FRIENDS retail store featuring exclusive products is open to both ticketed and non-ticketed guests.

To ensure a safe environment for all staff and guests, The FRIENDS Experience remains not just clean, but "Monica Clean." It plans to continue COVID-19 protocols throughout the space, including but not limited to social distancing, recommending masks, and thorough cleaning and sanitization measures.

Prepare for The FRIENDS Experience's 2022 tour by watching Friends: The Reunion Special and binging all 236 episodes of the beloved original series on HBO Max. 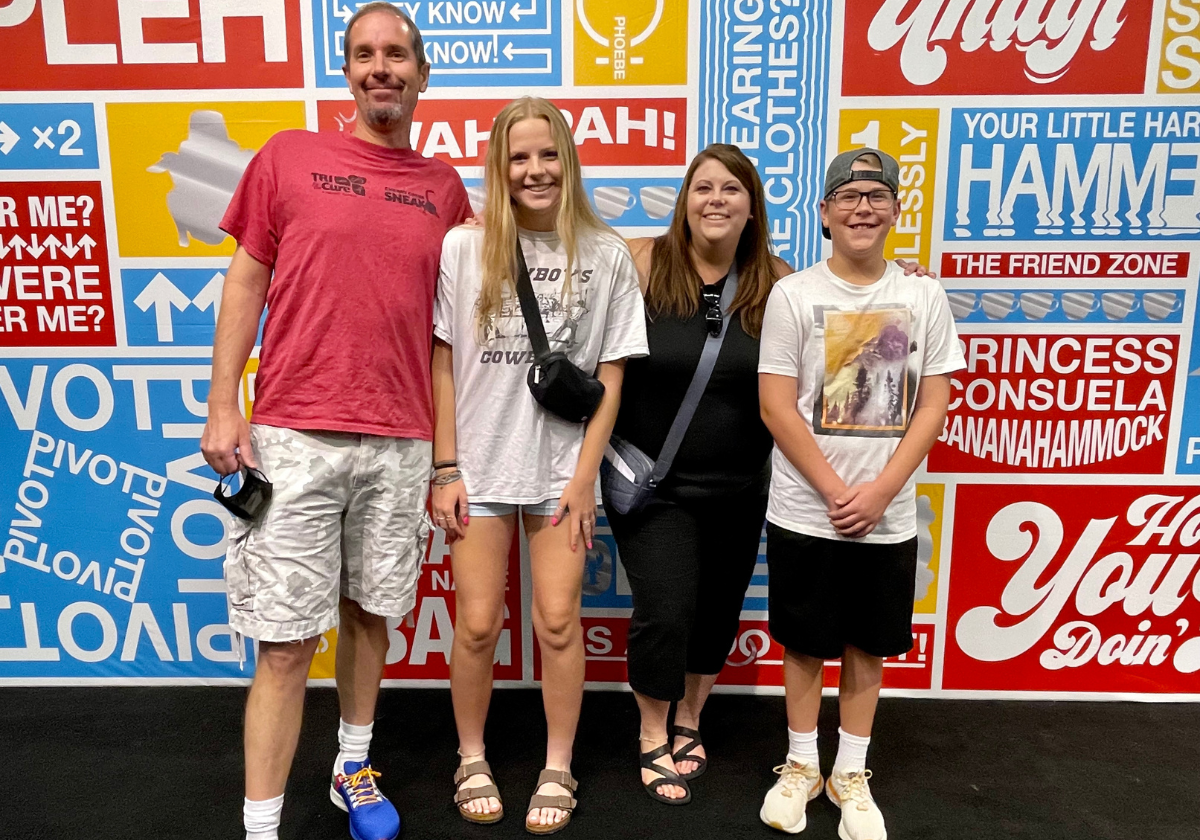 We had the chance to check out The FRIENDS Experience, and to say that we were impressed would be an understatement. We were immediately immersed in everything FRIENDS, right down to the yellow frame on the purple door. Whether you are a longtime loyal fan or new to the series, I highly recommend checking it out.

And if you are one of those true FRIENDS fans like me, GET YOUR TICKETS RIGHT NOW!

I don't want to ruin your experience with spoilers, so I won't include more than a few photos, but believe me, there are about a million photo ops ready for you.

And the best part? The FRIENDS Experience team is ready and willing to take your photo (using your phone or camera), and there are fun FRIENDS facts to explore while you wait in an organized line. 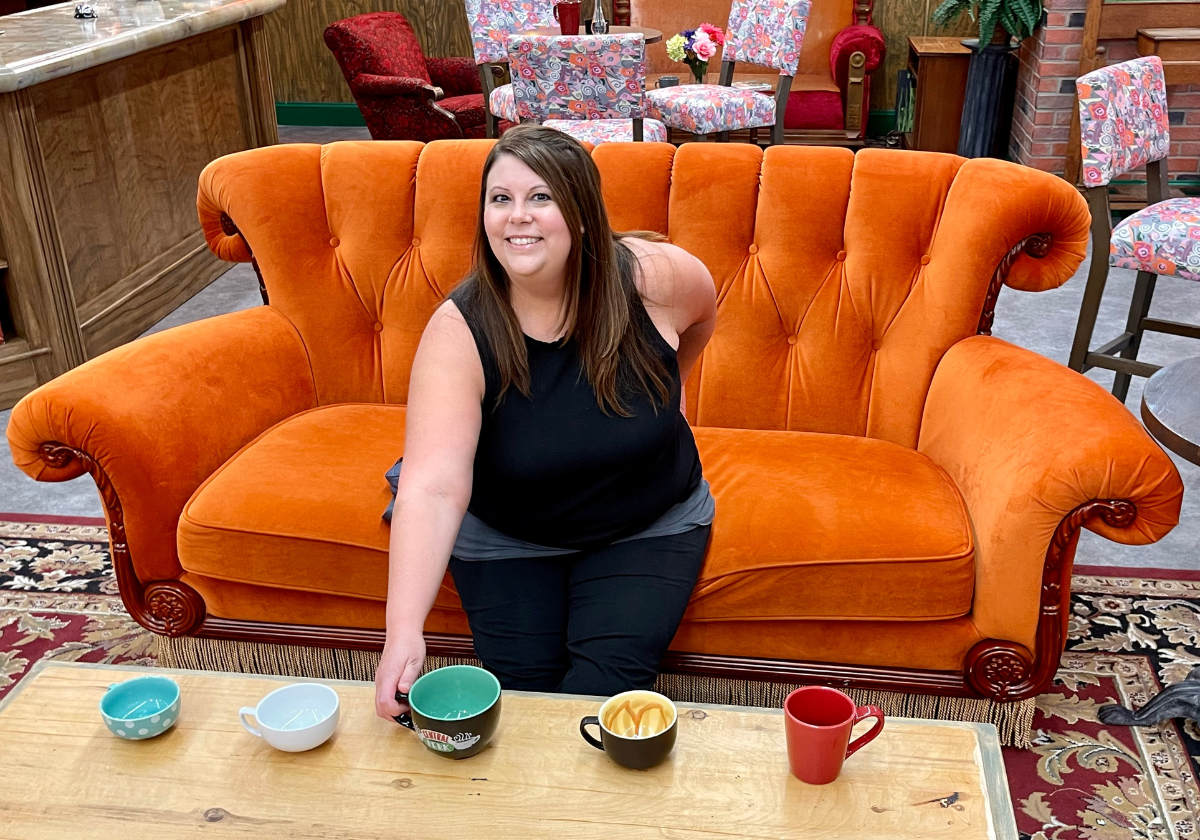 ABOUT FRIENDS
Celebrating the 25th anniversary of its debut in 1994, FRIENDS remains one of television's most beloved series. One of the highest-rated shows on television in its original network run, the series remains a perennial go-to in syndication and on streaming services, where it continues to be a smash hit worldwide. A favorite among critics and fans alike throughout its 10-season run, FRIENDS not only won the Emmy® for Outstanding Comedy series but also garnered Emmy®Awards for series stars Jennifer Aniston and Lisa Kudrow. From Warner Bros. Television, FRIENDS follows the lives and loves of a close-knit group of friends living in New York City: siblings Ross (David Schwimmer) and Monica Geller (Courteney Cox), along with friends Chandler Bing (Matthew Perry), Phoebe Buffay (Lisa Kudrow), Joey Tribbiani (Matt LeBlanc) and Rachel Green (Jennifer Aniston). FRIENDS was created by David Crane and Marta Kauffman, who executive produced the series with Kevin Bright through Bright/Kauffman/Crane Productions in association with Warner Bros. Television.

ABOUT WARNER BROS
Themed Entertainment (WBTE)(WBTE), part of WarnerMedia Global Brands and Experiences, is a worldwide leader in the creation, development, and licensing of location-based entertainment, live events, exhibits, and theme park experiences based on WarnerMedia's iconic characters, stories, and brands. WBTE is home to the groundbreaking global locations of The Wizarding World of Harry Potter, WarnerBros. World Abu Dhabi, WB Movie World Australia, and countless other experiences inspired by DC, Looney Tunes, Scooby, Game of Thrones, Friends, and more. With best-in-class partners, WBTE allows fans worldwide to physically immerse themselves inside their favorite brands and franchises. FRIENDS and all related characters and elements © & ™ Warner Bros. Entertainment Inc. (s21)