Did You Know? 5 Fun Shark-Themed Things for Kids to Learn this Week

Shark Week 2022 is July 24-30, with a kickoff presentation by this year's Master of Ceremonies, Dwayne "The Rock" Johnson. See the full Shark Week schedule of entertainment and dive right in. Not literally, of course, as that could be quite dangerous! 🦈

Below are five more shark-themed things to teach your kids this week. 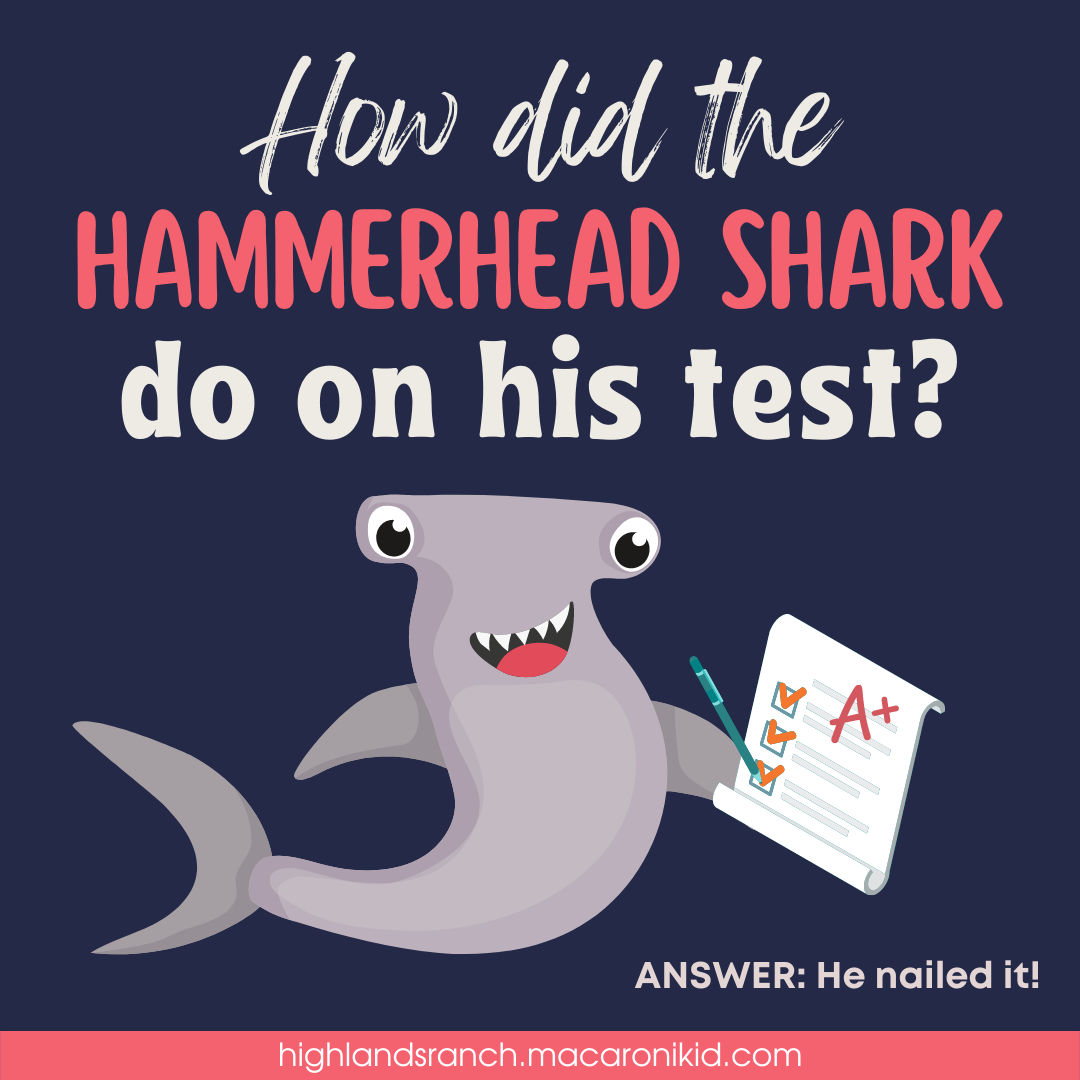 How did the hammerhead shark do on his test? He nailed it!

What creature is bigger than a great white shark and more ferocious than a Tyrannosaurus rex? The megalodon! 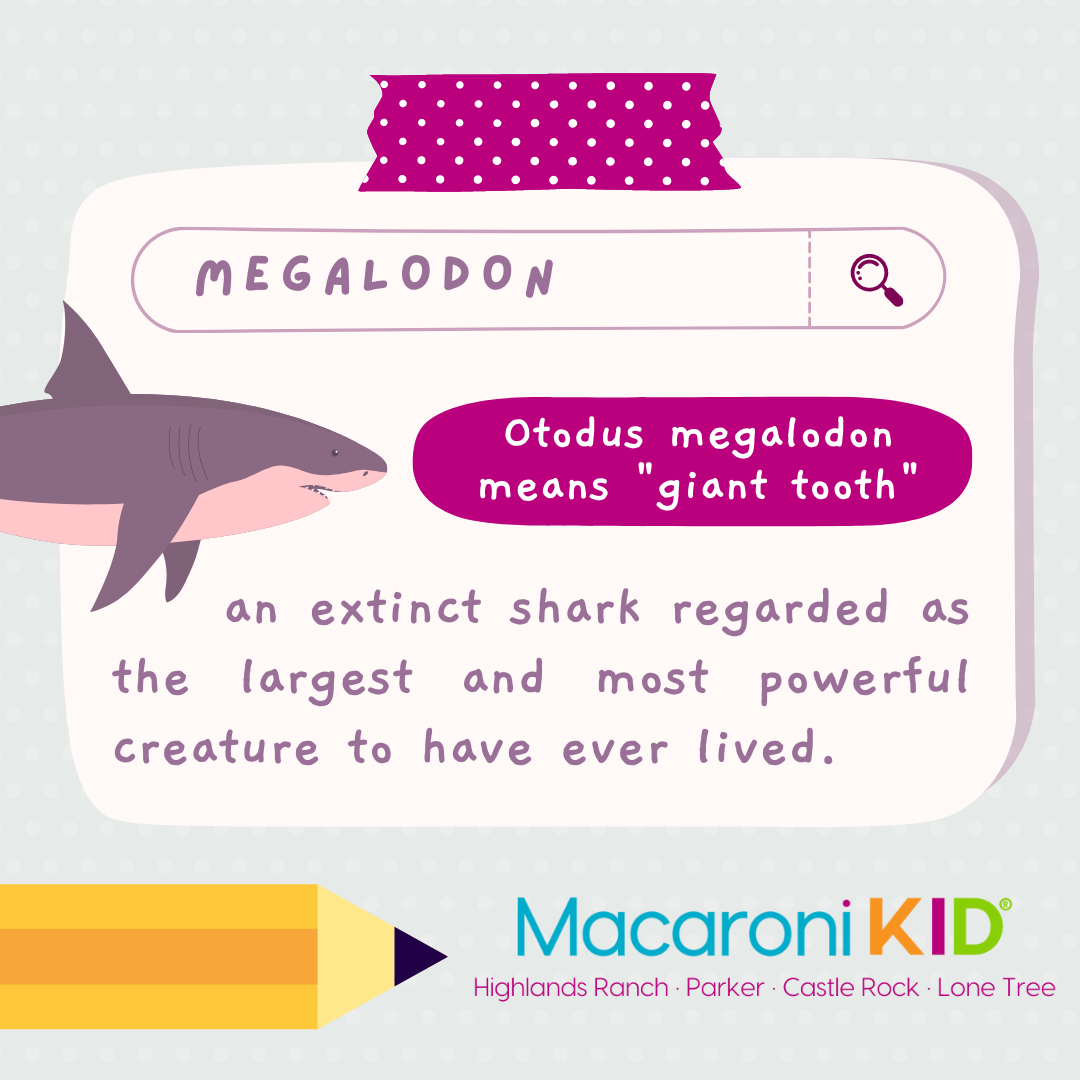 A megalodon is an extinct shark regarded as the largest and most powerful creature ever. Its scientific name, Otodus megalodon, means "giant tooth." Full-size megalodons are estimated to have reached more than 50 feet in length, three times the size of the largest recorded great white shark. 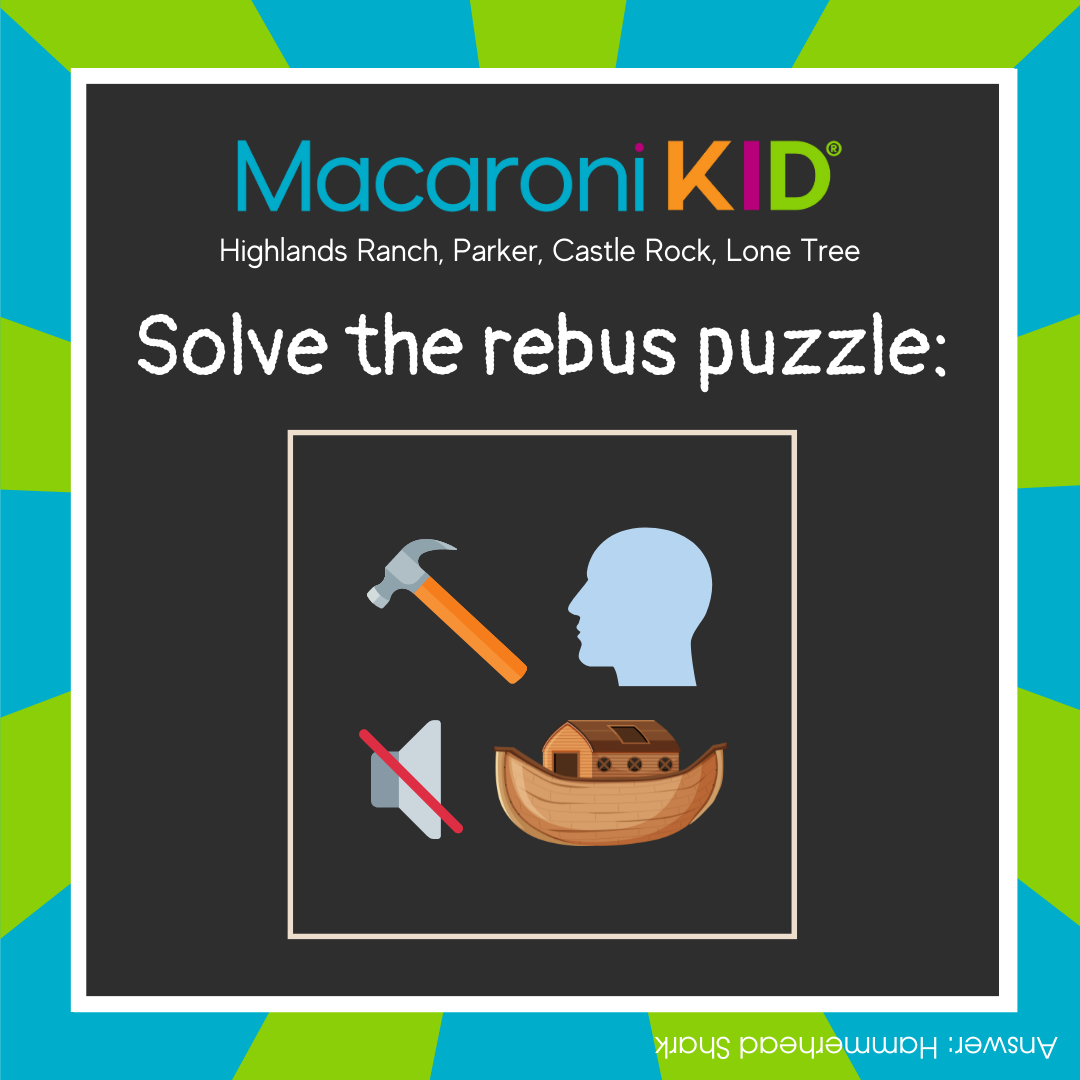 An adult human has 206 bones. How does that number stack up against sharks? 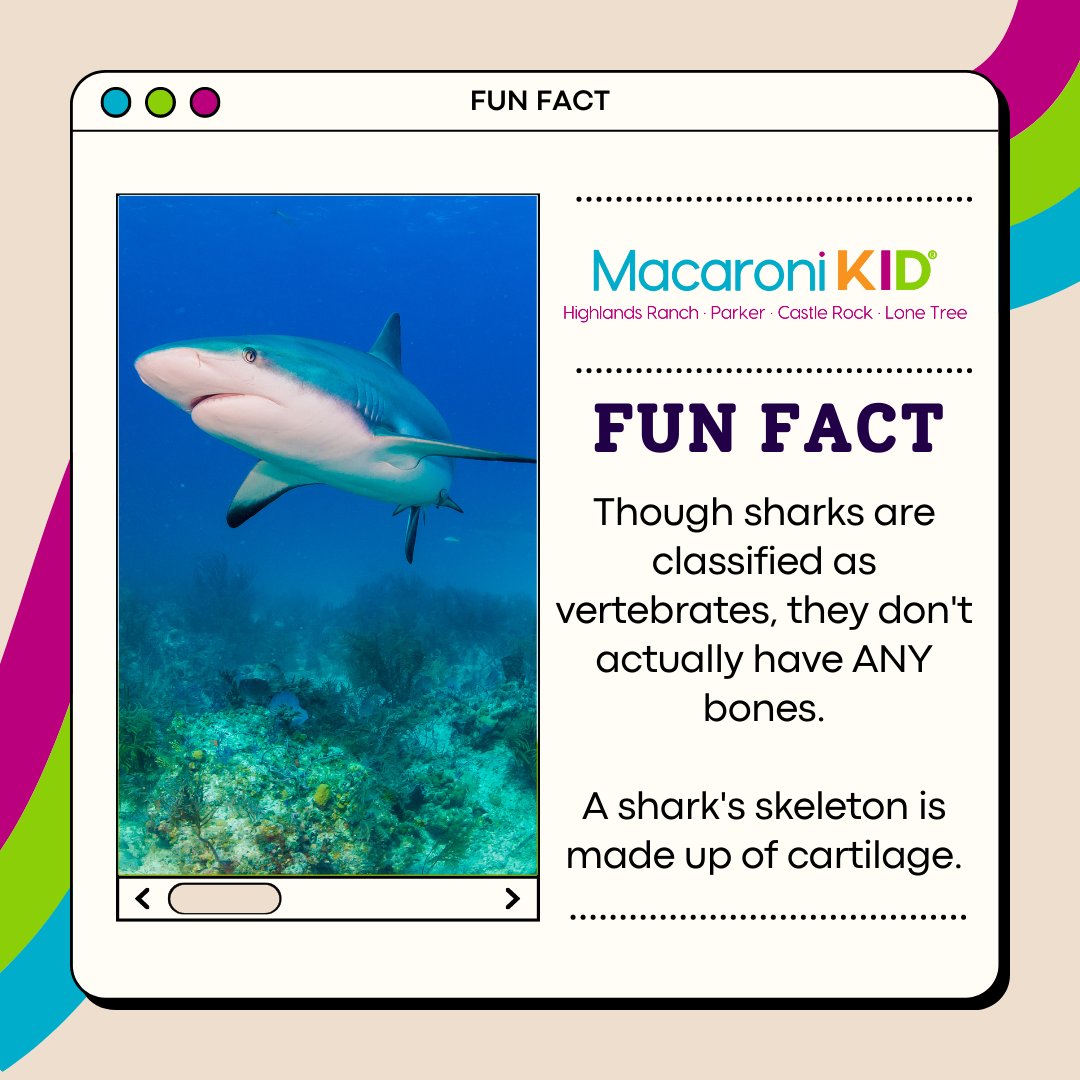 Though sharks are classified as vertebrates (animals with backbones), they don't actually have any bones at all! A shark's skeleton is made up of flexible, lightweight, and durable cartilage, helping these aquatic creatures swim faster and twist more easily through the water.

Can you outswim a shark? 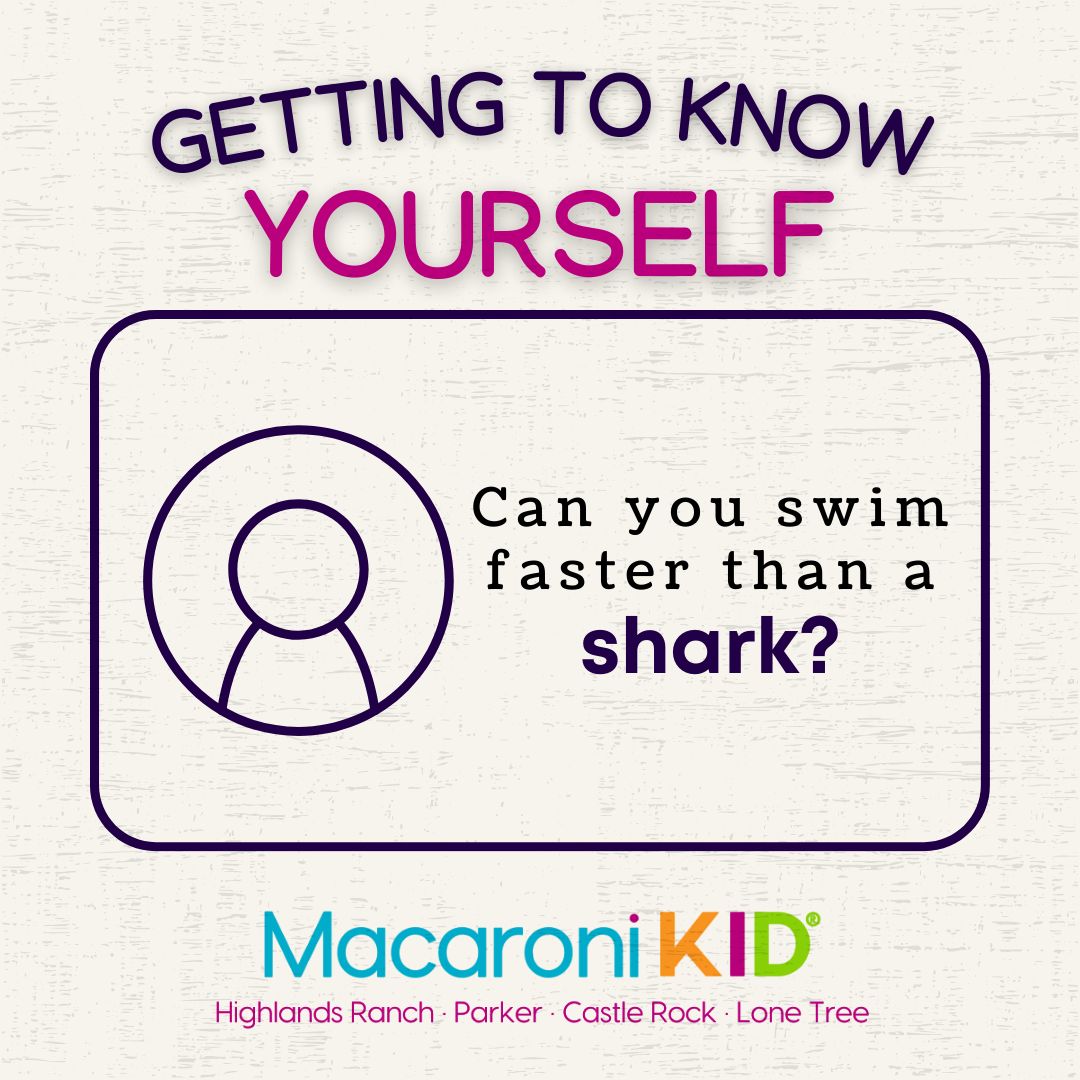 Though sharks often cruise at 1.5 miles per hour, they can swim between 25-35 mph in short bursts, which would be incredibly difficult to outpace. For the sake of comparison, the speed of the fastest Olympic swimmer is approximately 5 mph.

But don't worry! The likelihood of a shark chasing after you is extremely low. According to Petpedia, you're more likely to die by selfie than by shark attack.

"You can't study to be an entrepreneur. Sometimes, you just have to jump. " –Barbara Corcoran, Shark Tank