99 Days Outdoors Encourages Colorado Kids to Have a Wilder Summer

DID YOU KNOW? The average kid spends less than seven minutes a day outside in unstructured play. Generation Wild is on a mission to help change that.

Generation Wild, a movement created by Great Outdoors Colorado (GOCO) to reconnect kids with nature by increasing the amount of time they spend outside in unstructured play, has kicked off its latest campaign, 99 Days Outdoors: A Wilder Summer, to help kids and families have a wilder summer. 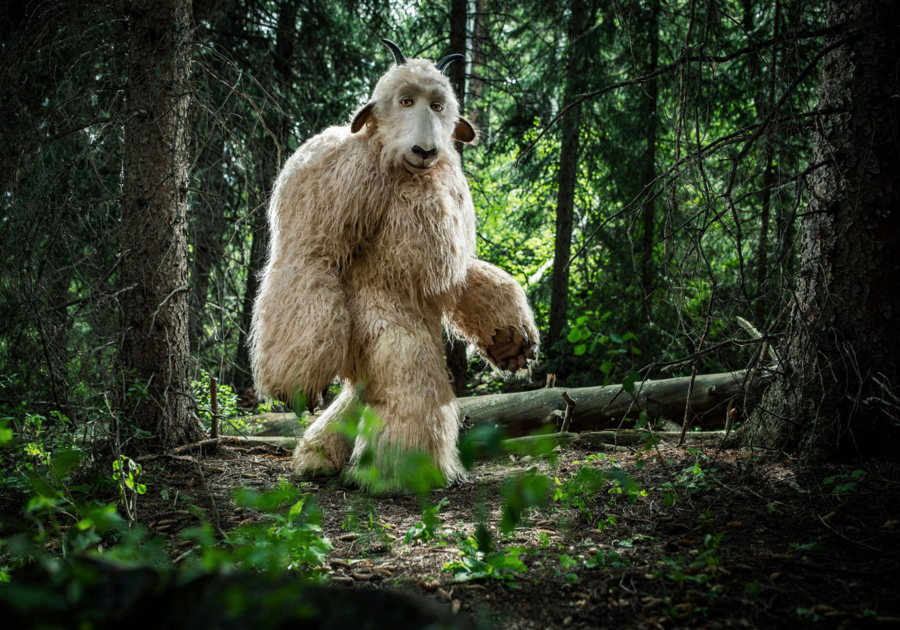 What is 99 Days Outdoors: A Wilder Summer?

The 99 Days Outdoors campaign aims to inspire Colorado parents to get their kids outdoors this summer by providing accessible, achievable ideas for spending time outside.

Some of the recommended activities come from their 100 Things To Do Before You’re 12 list and include kid favorites such as: 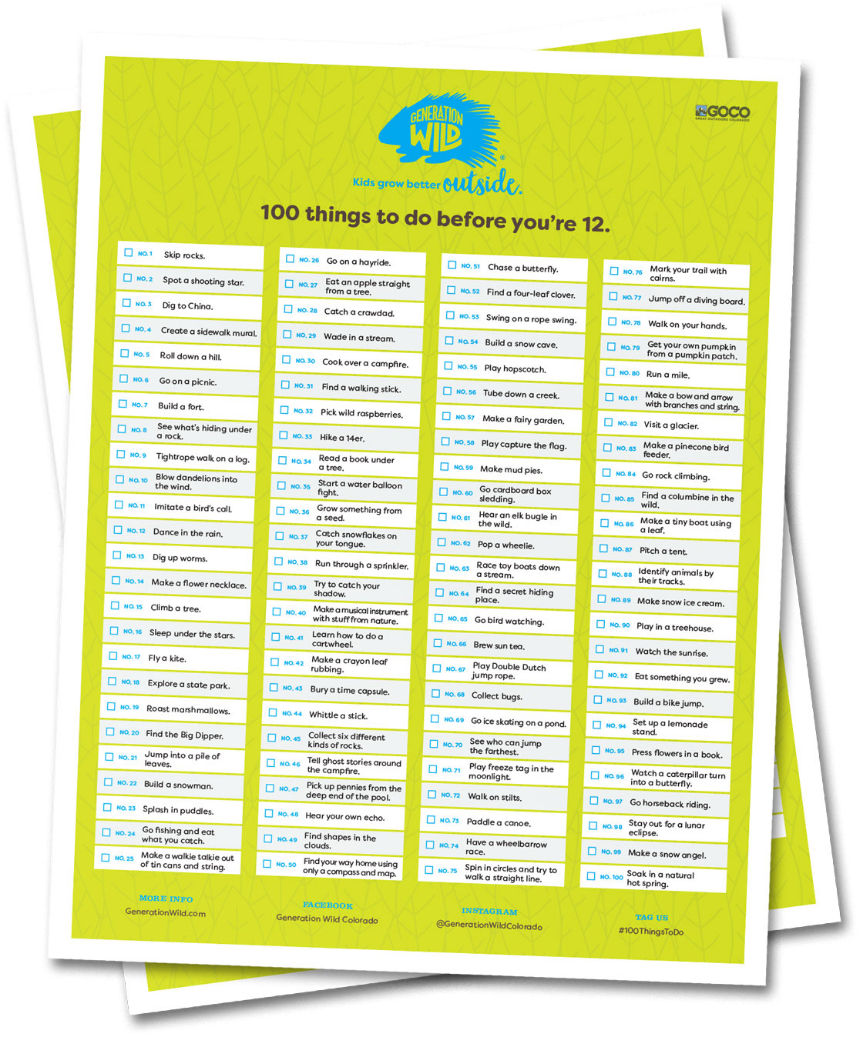 How Can You Get Involved?

The campaign began on May 30 when Wilder headed out on his 99-day tour across beautiful Colorado. Wilder will showcase the magical outdoor activities the state has to offer from the Eastern Plains to the Western Slope with stops in cities and mountain towns along the way. He will make appearances in communities at special Generation Wild events including:

Follow along on Facebook and Instagram to see what Wilder is up to as he explores destinations that are off the beaten path and shares treasures from every corner of the state. 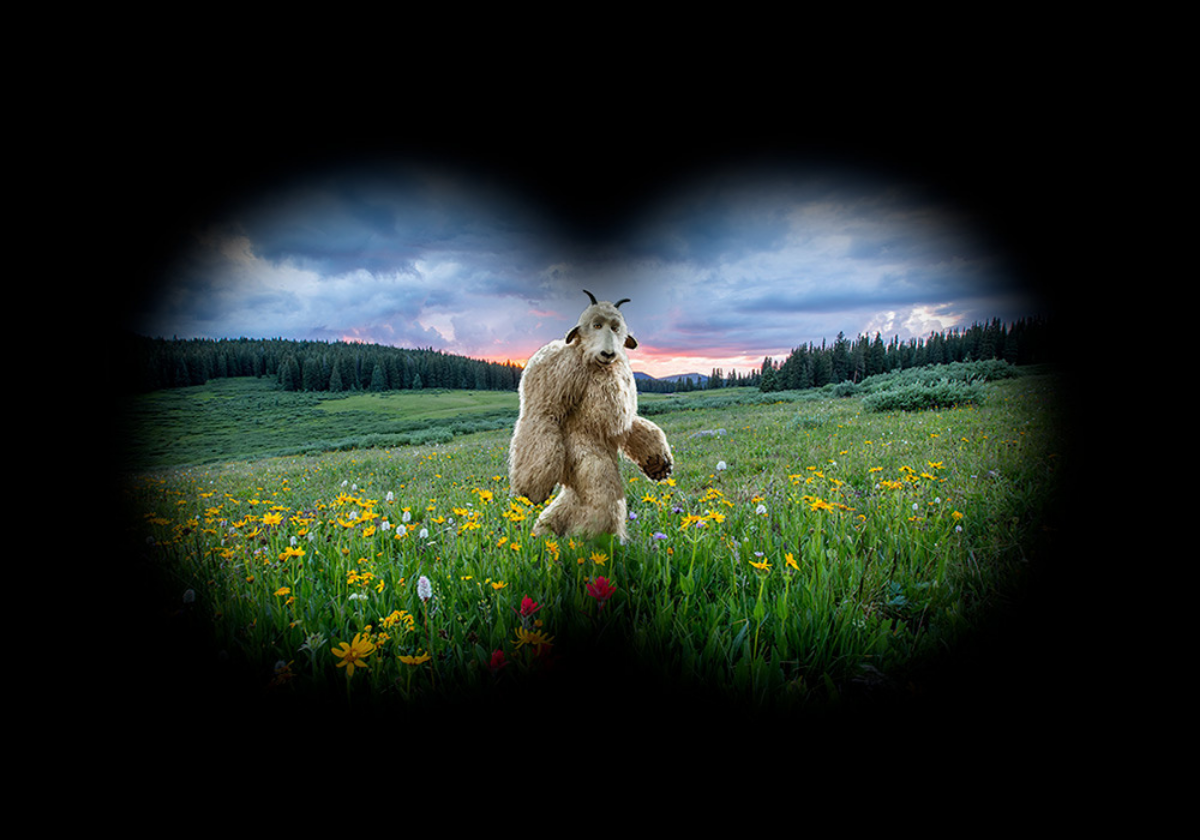 ABOUT GENERATION WILD
Generation Wild was created by Great Outdoors Colorado (GOCO) to reconnect kids with nature by increasing the amount of time they spend outside in unstructured play – the kind of play that used to be way more common. The program is an integrated, statewide effort supported by a statewide network of non-profit, public and private partner organizations. Follow Generation Wild on Facebook and Instagram.

ABOUT GREAT OUTDOORS COLORADO
Great Outdoors Colorado (GOCO) invests a portion of Colorado Lottery proceeds to help preserve and enhance the state’s parks, trails, wildlife, rivers, and open spaces. Created when voters approved a Constitutional Amendment in 1992, GOCO has since funded more than 5,500 projects in urban and rural areas in all 64 counties without any tax dollar support. Visit GOCO.org for more information.