10 Special Holidays and Events in July

Your family won't want to miss these special celebrations!

July! This month brings to mind the "oohs" and "aahs" of fireworks, hot summer days by the pool, and dinners from the grill complete with buttery corn on the cob. Yum!

Here are 10 special events and holidays you and your family will want to recognize this month.

We grill just about everything in the summer! It uses fewer dishes and doesn't heat up our kitchen. Here are some of our tried-and-true favorite recipes: 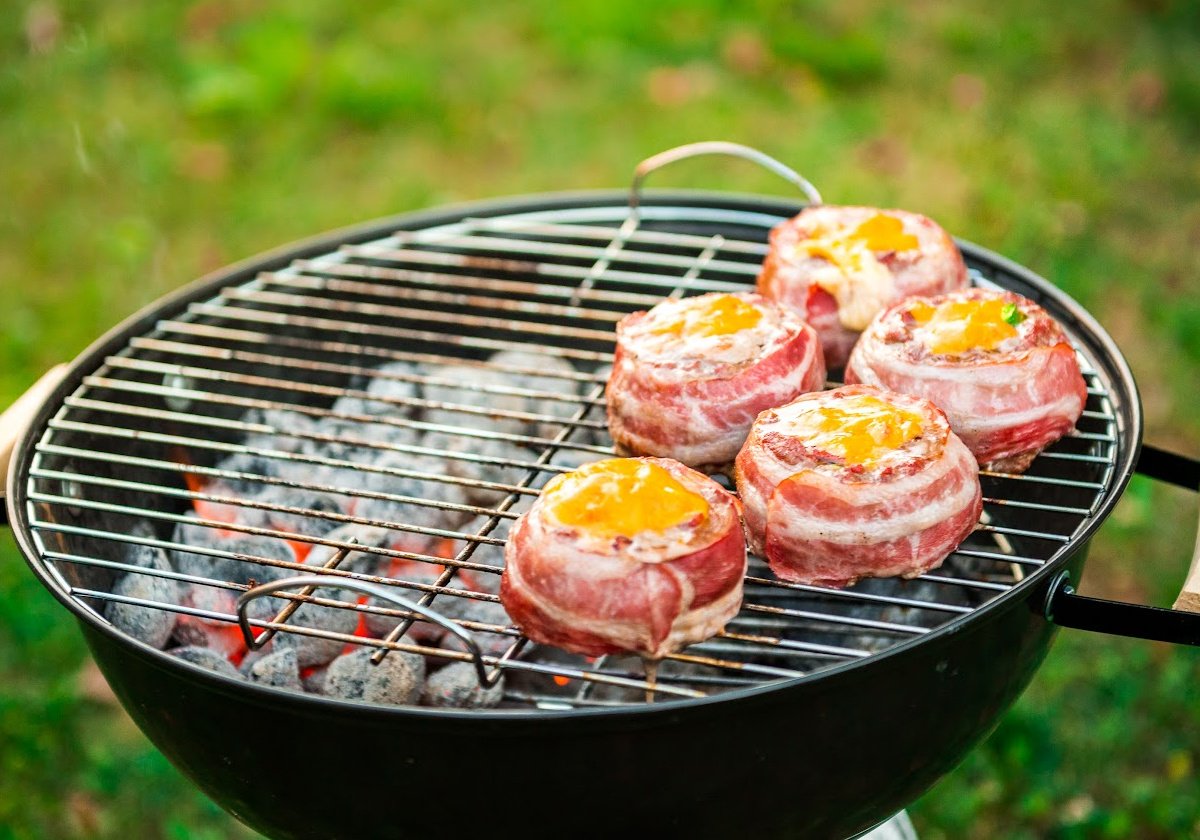 What fruit says “SUMMER” more than watermelon? Add some excitement to your next family gathering by carving your watermelon into a JAWS-some shark head. I promise it's easier than you'd think.

Get the step-by-step instructions here. 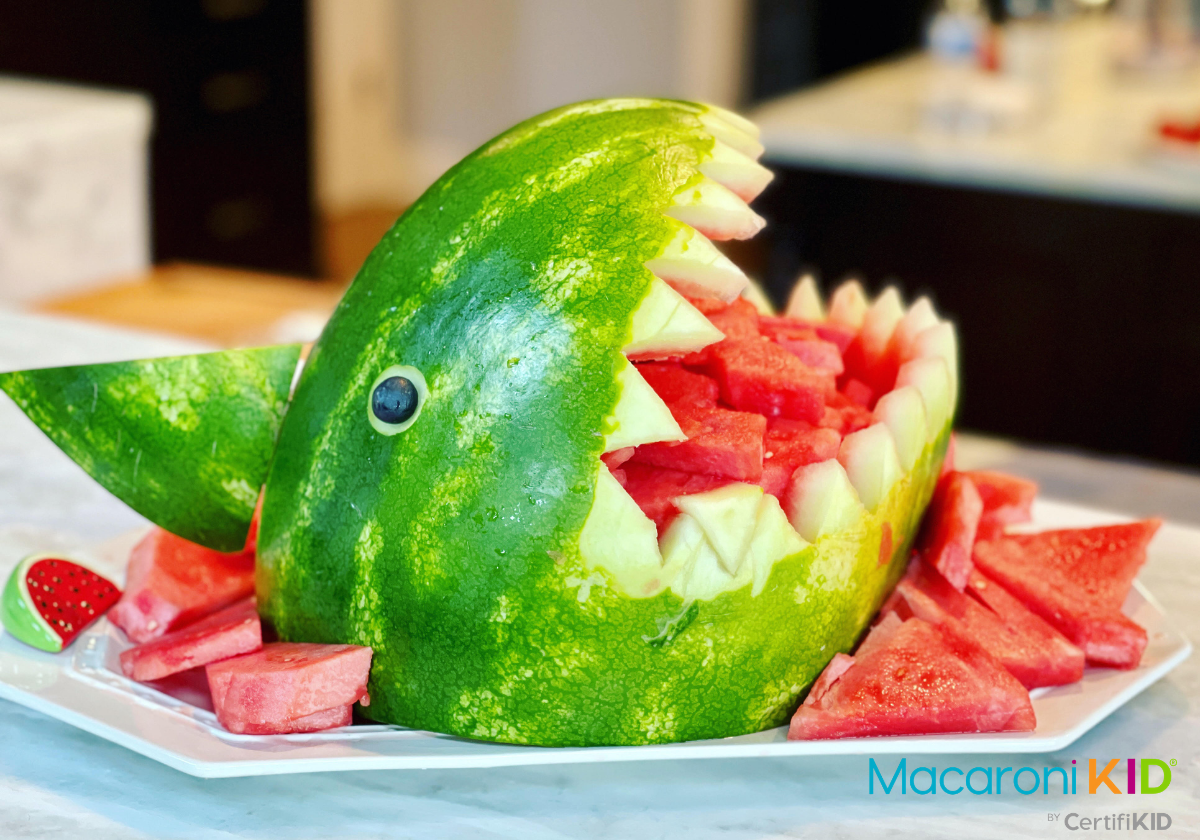 John Adams believed that July 2 would be our national holiday, but Americans celebrate our country's independence on July 4. Read the evidence and decide for yourself which day should really be our Independence Day.

Looking for 4th of July fun and festivities? Visit bit.ly/MKDC4thofJuly. 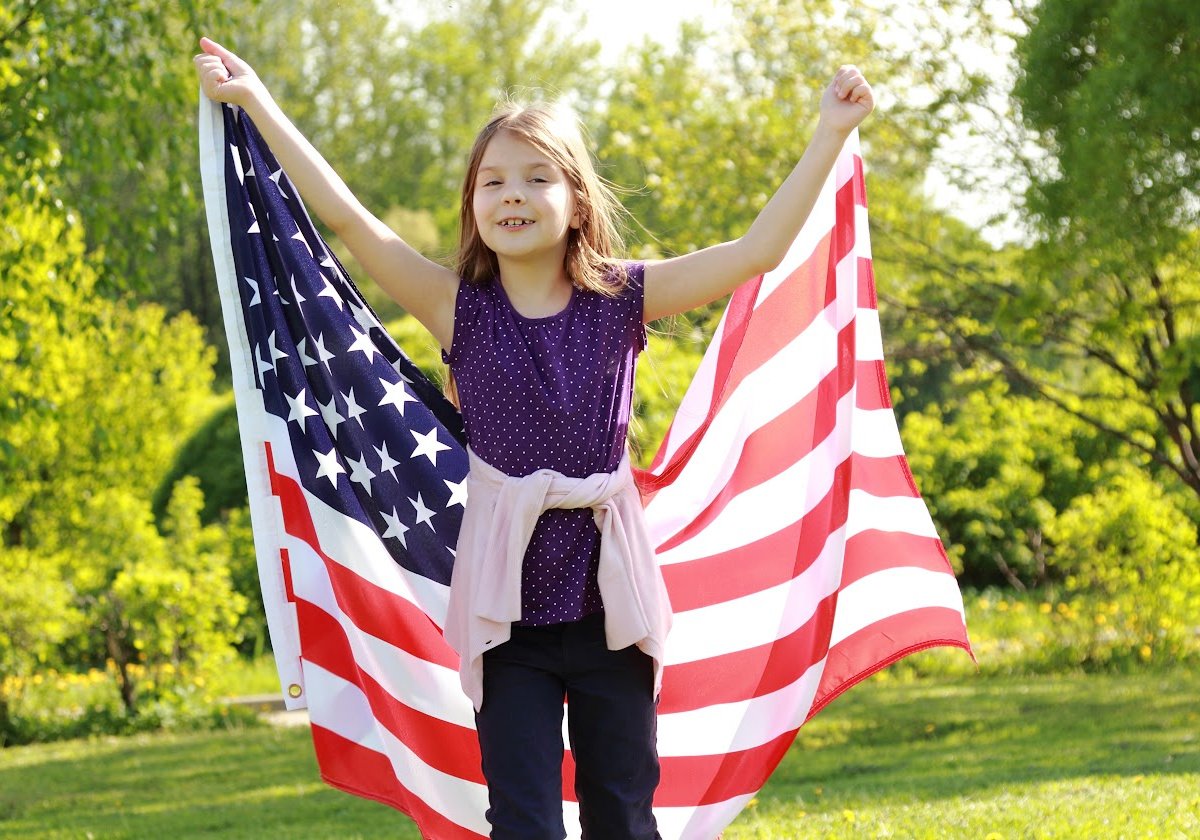 Based on how my kids want to spend most of their free time, it would seem that EVERY day is Video Games Day. Trick your kids into waking up their brains with these 5 video games that make you think. 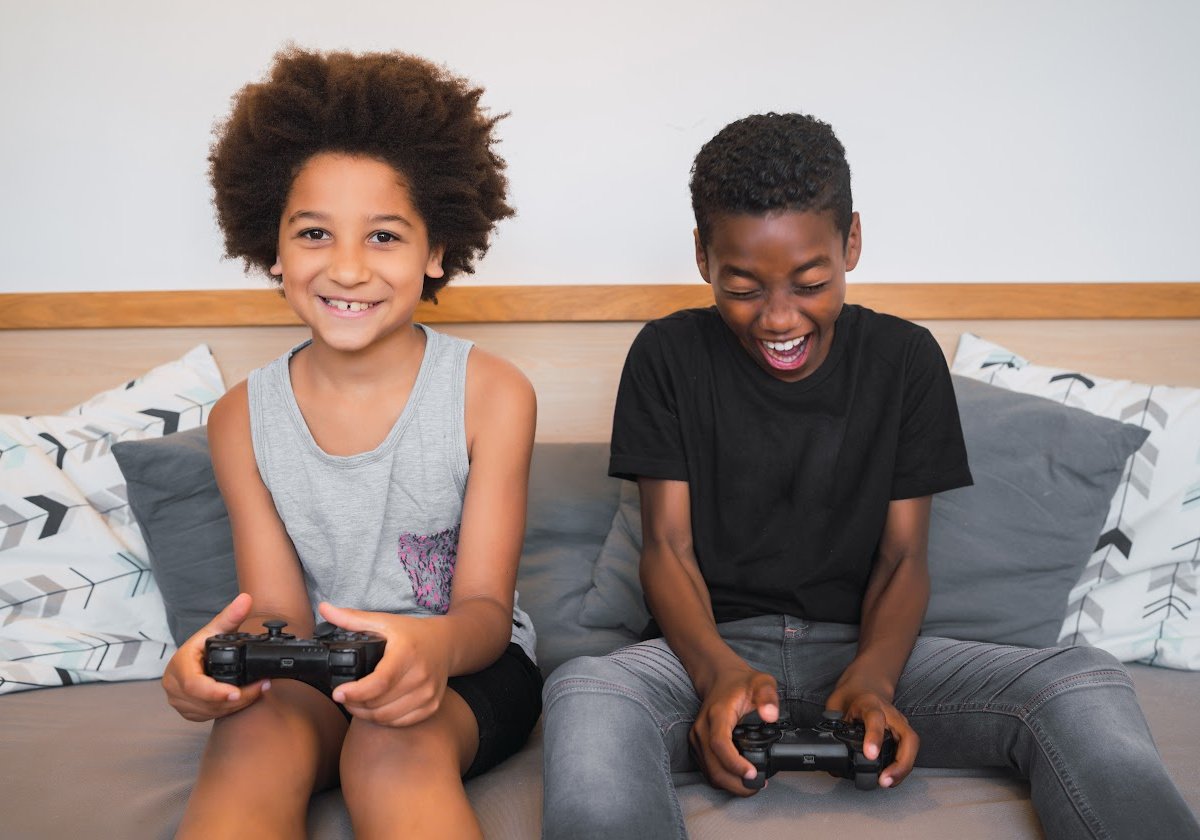 Did you know this holiday came about because of a children's song from 1907 called the "Teddy's Bear Picnic"? Round up the kids and their favorite stuffies to celebrate. 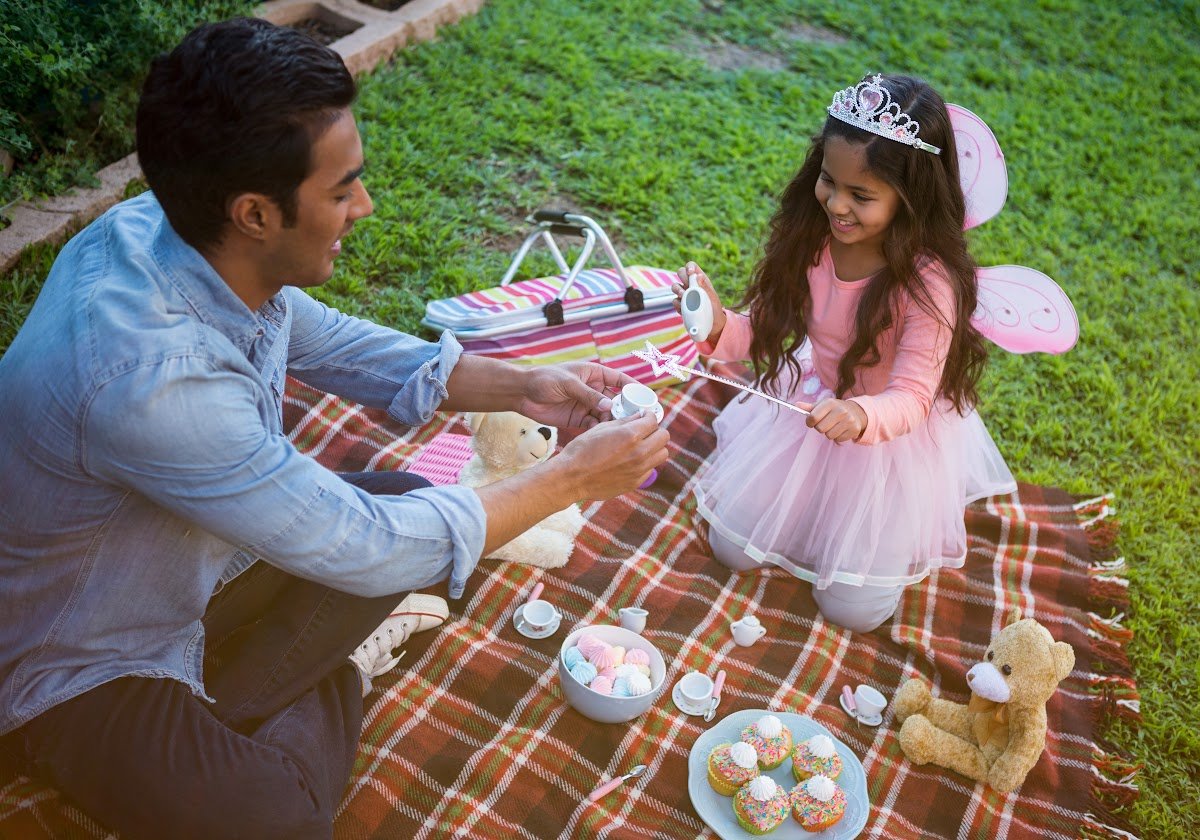 Don't make us throw elbows: National Mac and Cheese Day is a holiday that we at Macaroni KID feel has all sorts of pastabilities.

Celebrate by trying one of these yummy mac and cheese recipes from Macaroni Kid EATS! 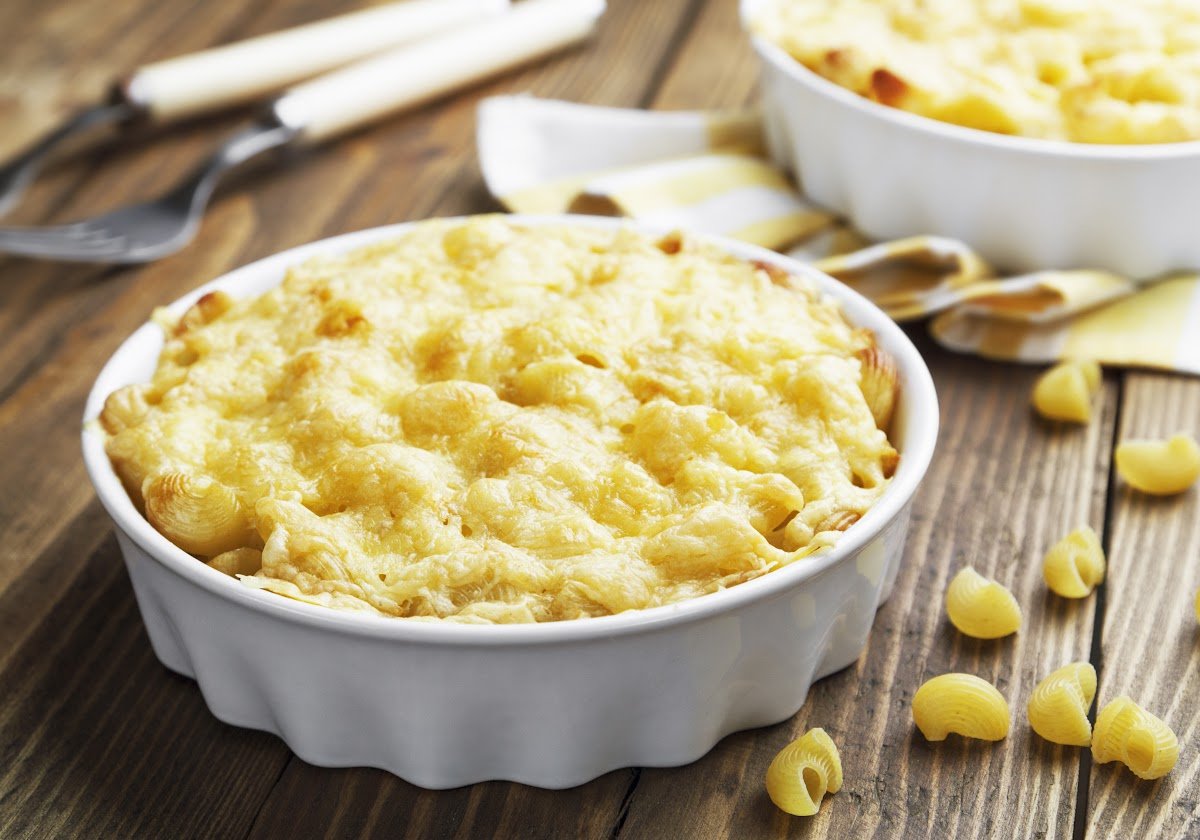 Shark facts to amaze your kids:

How can your family help sharks? Learn about sharks and how important they are to our ocean's ecosystem. Reduce, reuse, and recycle. It's good for the sharks — and the planet. 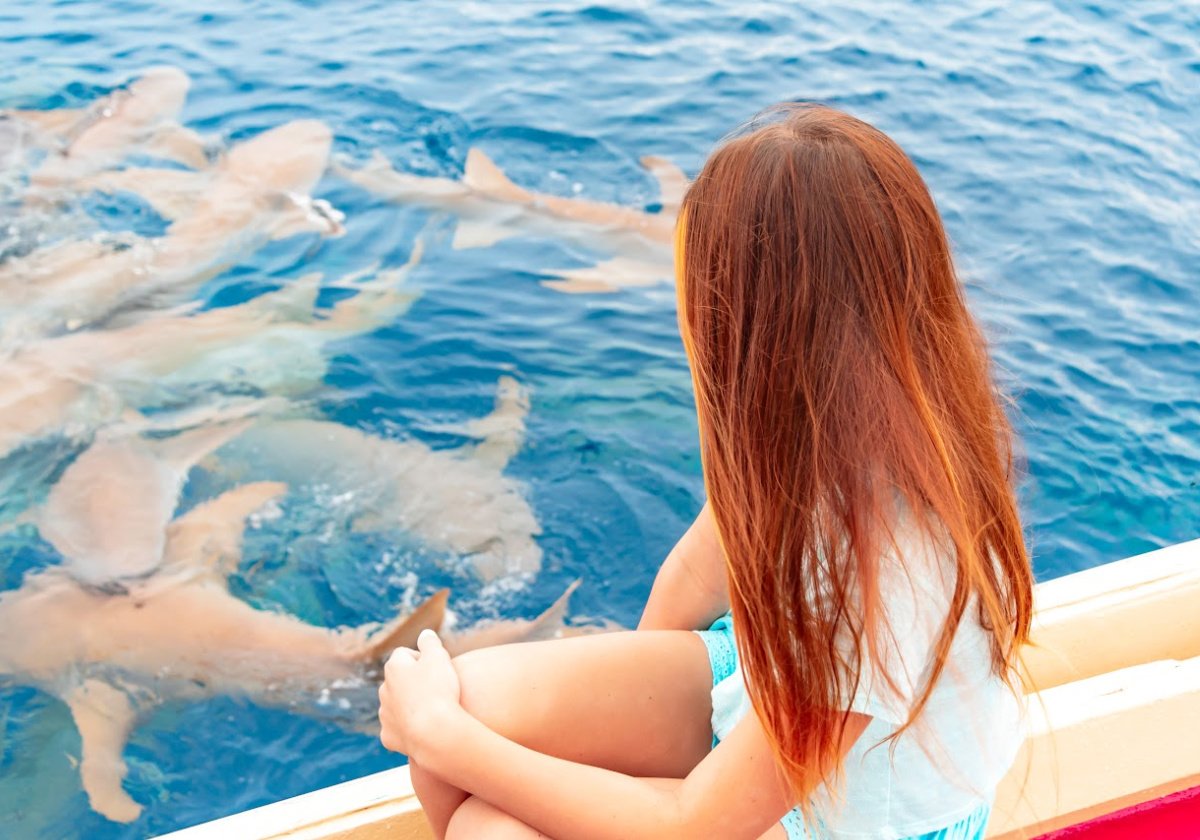 We can't think of anything better than treating the kids to a scoop or two of ice cream on a hot summer day — and we bet your kids can't either! Luckily, we have a lot of great locally-owned ice cream and frozen yogurt shops in Douglas County where we can indulge in yummy goodness.

If you'd prefer to celebrate at home, bake a batch of Ice Cream Bread using only two ingredients: self-rising flour and your favorite flavor of ice cream! 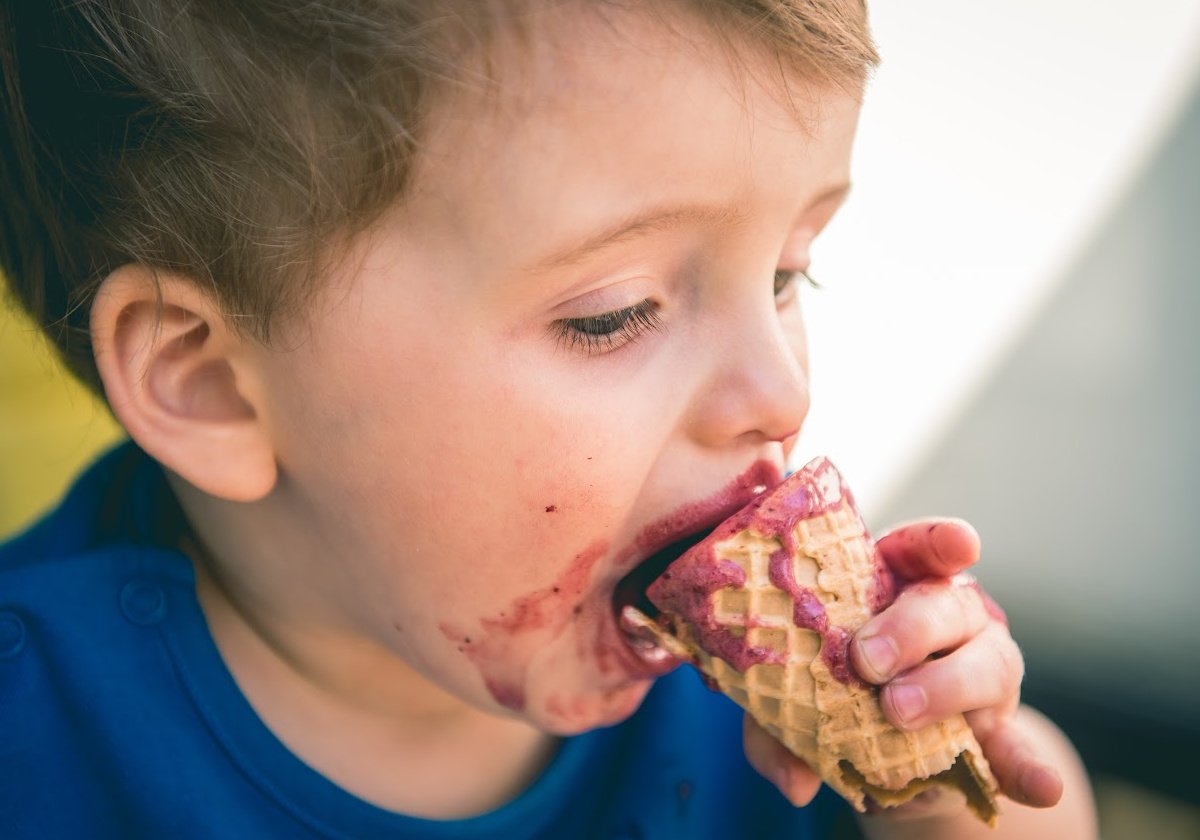 On July 16, 1969, Apollo 11 launched from the Kennedy Space Center. Four days later, Neil Armstrong became the first person to step onto the moon, and proclaimed, "That's one small step for man; one giant leap for mankind."

Celebrate with our list of what to Eat, Make, Read, and Watch for Moon Day! 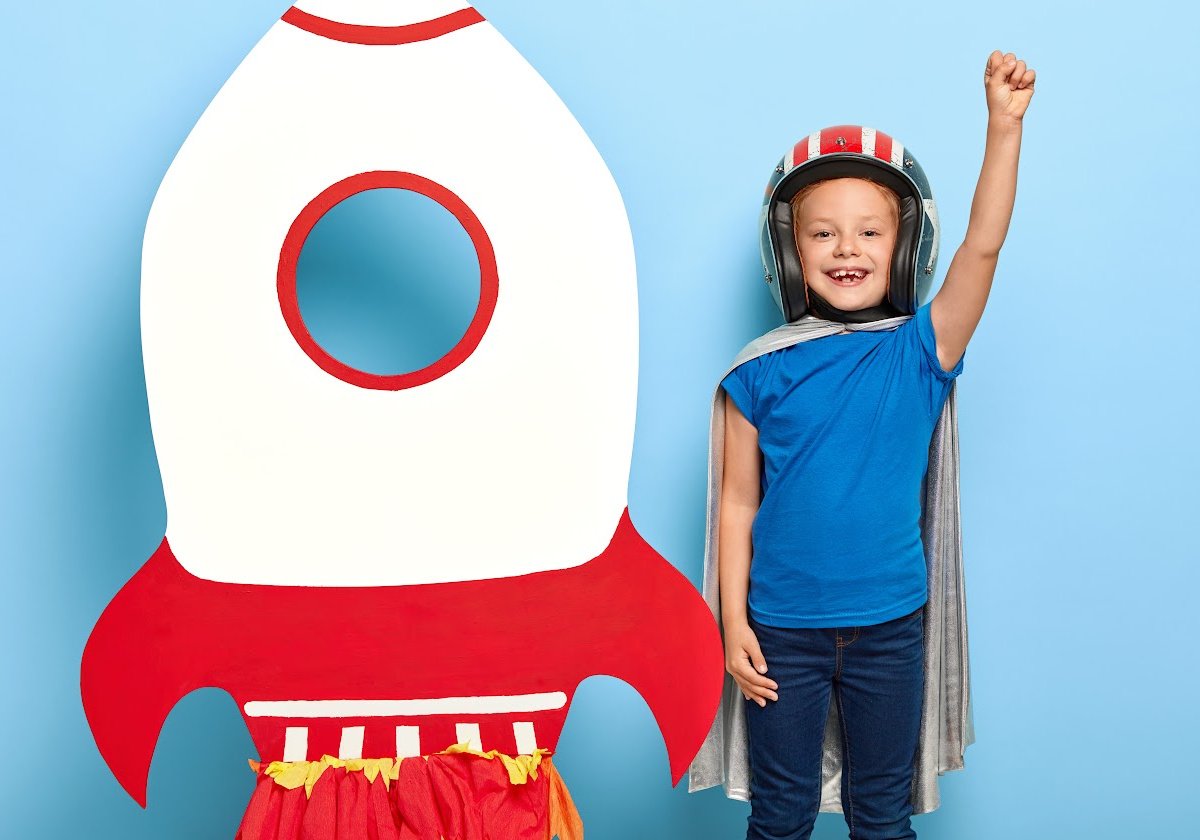 National Day of the Cowboy
July 23

The Douglas County Fair & Rodeo returns to Castle Rock on July 29. Get in the spirit by making your own DIY Stick Horse! Or plan an adventure and learn more about Colorado's very own cowboy at the Buffalo Bill Museum & Grave in Golden. 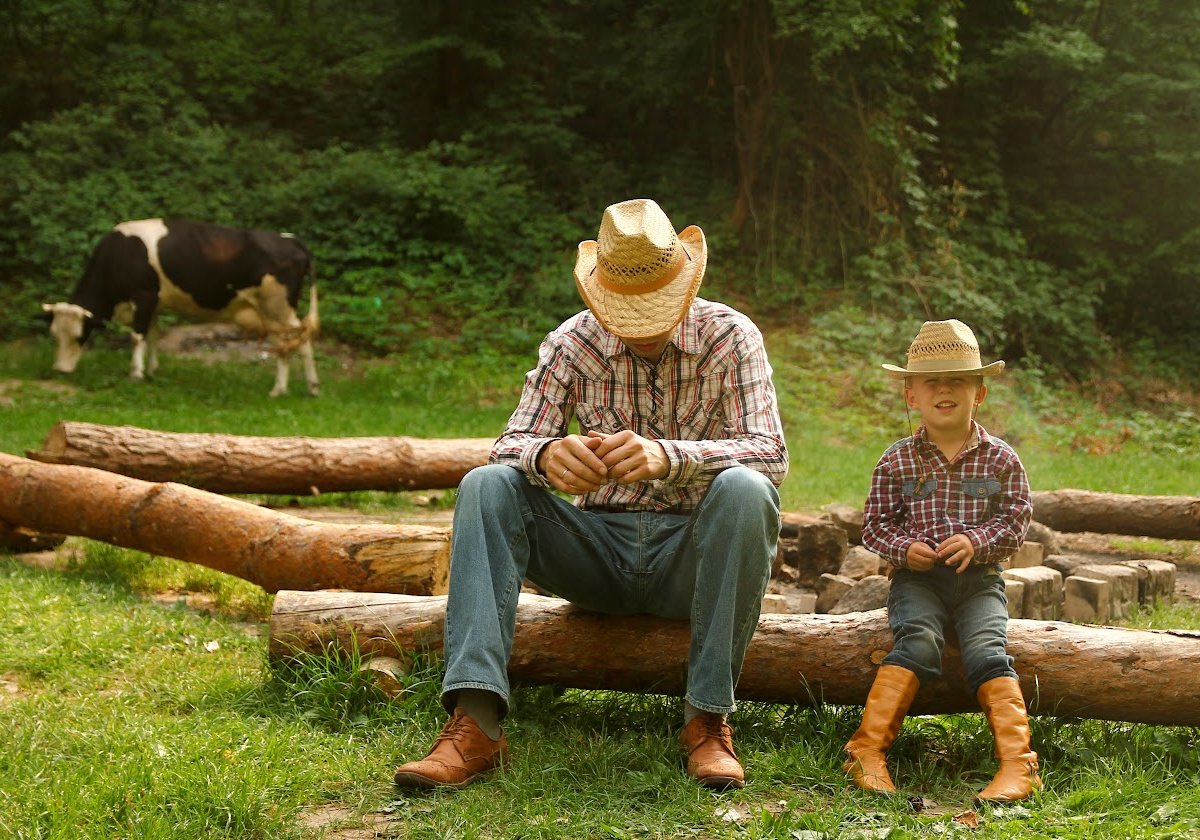